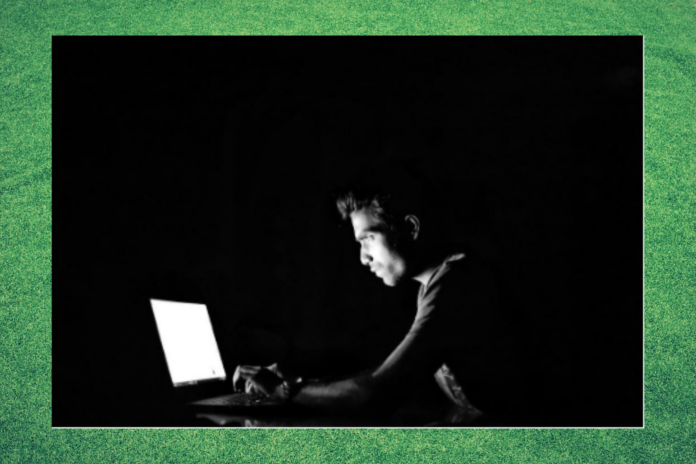 The Yogi Adityanath government in Uttar Pradesh has started the process of identifying children engaged in child labour and begging. The exercise has been initiated under the ‘Mission Shakti’ campaign launched by the Chief Minister earlier in October this year.

The theme of January 2021 has been designed with special focus on children under the ‘Mission Shakti’ campaign. It is based on children engaged in child labour, begging and elimination of child trafficking.

The Department of Women and Child Development has started working extensively in all the districts across the state to improve the childhood of poor children and ensure protection and respect to them.

Under this campaign, such children are being admitted to primary schools and are also being empowered financially.

The state officials are also preparing a list of ration card holders at the district level.

“In this task, teams of Labour department, Police department, Women and Child Development department and the Health department are identifying and surveying the children at the ground level, said Sarvesh Kumar Pandey,” Chief Probation Officer of Lucknow division.

After identifying such children, they are being admitted to primary schools and also being provided primary kits along with hygiene kits besides, providing food items, Pandey added.

“In view of January’s theme of ‘Mission Shakti’, an action plan has been prepared for providing benefits of the government schemes to the children. The government and non-government institutions are being encouraged to adopt city crossings and blocks,” said Sudhakar Sharan Pandey, District Probation Officer of Lucknow.

Fifty NGOs, including the Childline and ‘Bal Kalyan Samiti’ have adopted 31 city crossings of Lucknow.

With the commencement of the adaptation process, the children identified by the institutions are directly benefiting from the schemes, he added.

The campaign against forced child labour and begging poor children is being carried out at a large scale in the state, leading to a decline in cases of child labour and crimes against children.