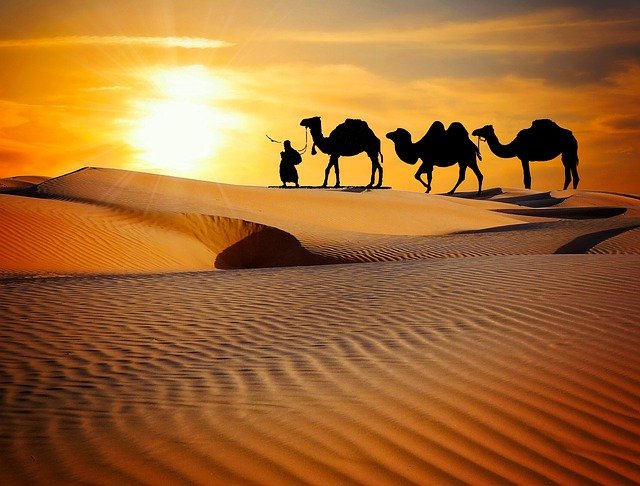 With geography suiting unique wildlife, Rajasthan is unmissable for people who choose animals over humans. Rajasthan’s deserts are an ideal haven for reptiles, while rocky hills and wetlands house numerous birds and animal species.

Wildlife parks of Rajasthan are the most explored in India amongst others. Many tourists come to India to explore these wildlife parks.

Here are some famous sanctuaries of Rajasthan worth exploring.

This sanctuary is located at the junction of Vindhya and Aravali hills in Sawai Madhopur District. It is spread over 450 square km area. There are numerous water resources in this park that give massive relief to the animals on hot summer days (hottest in the world). Mammals are used to humans around them, and you can watch these mammals in their real natural habitat here. Tigers can also be seen hunting even when tourists are watching. It is a dream park for wildlife enthusiasts and photographers. This park is available with a car rental service for jungle safari. It remains open from September to May. It is only closed during monsoon.

Sariska Tiger Reserve is the most visited reserve park in India. It is situated in the Alwar district of Rajasthan. It covers an area of 800 square km. There are medieval Indian buildings in this reserve, which are also one of the main attractions. It was declared a tiger reserve park in 1978 as a part of India’s ambitious and highly successful project tiger scheme. There are several carnivores such as jungle cat, leopard, hyena, and jackal in this park. It also hosts fantastic bird-life. Bush Quail, Peafowl, Golden-backed Wood Pecker, Sand Grouse, Grey Partridge, Crested Serpent Eagle, and the Great Indian Horned Owl are the most prevalent bird species in this park.

This park is located in the Thar Desert of Jaisalmer. It is one of the largest parks in India, covering 3100 square km area. The bird-life of this park is spectacular and vivid. Indian Bustard (Ardeotis nigriceps), an endangered bird species, is the central attraction here. You can see many buzzards, eagles, harriers, kestrels, vultures, and falcons in this park. The best visiting time for this park is October to March.

This was formerly known as Bharatpur Bird Sanctuary, one of India’s best bird’s parks. It has both migratory and native birds. Besides birds, this park is also popularly inhabited by boar, Sambhar, Nilgai, and Chittal. There is a large system of small water dames to control the water level in separate sections. There is a Keoladeo temple within its boundaries.

Well, the parks mentioned above are such famous that nature’s greatest documentary films are shot here. You can see nature at its finest here, and you can catch a glimpse of fantastic wildlife.