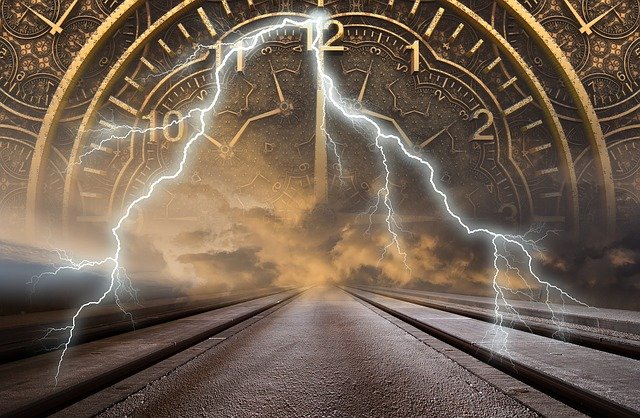 Time travel remains one of the most fascinating concepts ever in physics. The ability to travel back in time or far into the future is going to be the greatest discovery of all time. But this concept is bedeviled with several other issues, and one of these is the grandfather paradox. This is an exciting and potential problem in logic that will come up if there is a possibility of traveling back in time.

This paradox was named from the idea that if someone travels back in time to before the period before the person’s grandfather had children and kills him, it would mean that the person’s birth would not be possible. This is because the person’s parents would not have been born, so the person cannot come into existence. The dilemma here is that if time travel were to happen today, there has to be a way to sort this apparent contradiction.

The steady inconsistency of time travel is one that is portrayed regularly in time-warping fiction, but it has also grabbed the attention of the experts of philosophy. In the initial versions of this paradox, some stated that time travel was not possible based on logic-driven arguments. Some philosophers say it is the same as stating that one can be wet and dry simultaneously, practically impossible.

However, the most interesting and dramatic thing here is that even though there are these logical contradictions, it does not mean that time travel cannot happen. The logic-based consistency relating to time travel is mainly influenced by the concept of time, which itself has found different definitions by those in the physics community.

To illustrate, if some physics laws are seen as probabilistic instead of precise, there is the possibility of several outcomes from a trip to a point in the past. In such an instance, there may be no contradiction like with the grandfather paradox whatsoever.

Even though it is called the grandfather’s paradox, it is not limited to killing one’s grandfather alone to stop one’s birth in the future. The paradox is a reference to any event or action that changes the past. This is because there is contradiction anytime the past is altered from what it was and that is what makes everything so incredibly fascinating.

The idea of this paradox has been mentioned as far back as 1929 so it is not a new concept. By the early 1930s, it was called the long-standing argument of stopping your birth by murdering your grandparents. Several science fiction writers of that time wrote works that dwelled on this topic and conceptualized various renditions of the paradox.

Variants of the Grandfather Paradox

This paradox includes any alteration to the past and it is available in several variations. There is a variant from physicist John Garrison in which an electronic circuit transmits a signal via a time machine to shut down itself and it gets the signal even before it sends it.

There is also another paradox among philosophers known as auto infanticide or retro-suicide paradox in which one goes back in time and kills a younger version of oneself, like a baby, infant, or toddler. There is also an interesting variant known as Hitler’s murder paradox or simply Hitler’s paradox. In this variant, a protagonist goes back in time to assassinate Adolf Hitler so that there was no way he would initiate the Second World War and the Holocaust.

In Hitler’s paradox, the interest of physically moving to prevent time travel, the action itself deletes any reason for the trip alongside any information that the cause itself ever even existed in the first instance.