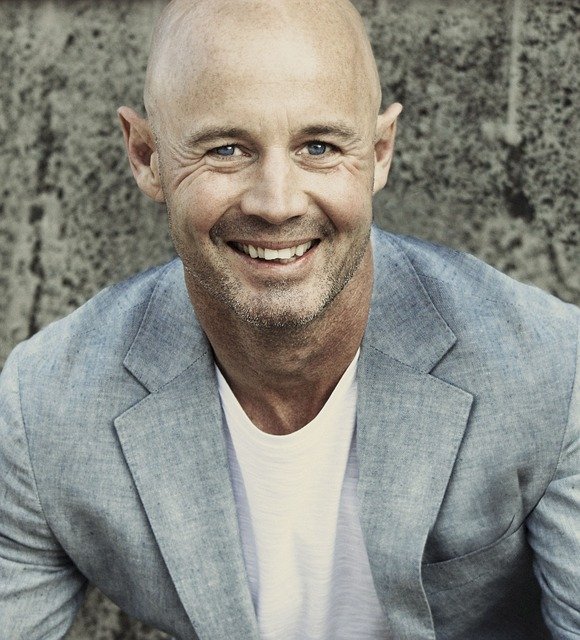 Before we rush to answering the question mentioned in the headline, let’s first explore what melanin is.

Melanin is a general term used for natural pigments found in animals. Melanin is created through a chemical process known as melanogenesis, where the oxidation of the building blocks of life, amino acid tyrosine, is quickly followed by polymerization. The melanin pigments are assembled in a specific group of cells, melanocytes.

Genetic structure defines the amount of melanin in the eye. In eye color, there isn’t green or blue pigment. All eye colors have specific brown melanin, which cannot refract light. The variation in eye colors is due to the brown melanin’s location on the iris’s two layers and the concentration. People with brown eyes carry melanin on the iris’s back layer and some on the front layer, which consumes more light and makes the iris look brown. Eyes with less or no melanin on the iris’s head layer shed light in a way that more blue light mirrors out so that the eyes look blue.

The chromosomes a kid inherits carry crucial genetic data that defines eye color. Variations in the copies obtained from each parent cause fluctuations in the amount of melanin generated. A region on chromosome 15 has a significant part in fixing eye color. The HERC2 and OCA2 genes are located in this area of the eye.

The OCA2 gene presents directions for producing the P protein located in the specialized cells that produce melanin. (the process is called melanocytes)

If more protein is generated, then the eyes received more extra melanin, and eye color leans toward the color spectrum’s brown end. When less protein is generated, the eyes get less melanin, and eye color leans toward the blue end. Although the OCA2 gene controls nearly 75 percent of eye color, other genes render the melanin pathway. These genes can lower or raising melanin levels, causing a baby to have less or more melanin than either parent. These mutations can result in brown-eyed parents having a blue-eyed child or blue-eyed parents having a brown-eyed kid.

Around 23 pairs of chromosomes exist inside each cell of a human body.

Although the OCA2 gene provides the protein tied to melanin, the HERC2 gene regulates the OCA2 gene by turning its protein generation on and off. The proximity of at least one genetic variation in the HERC2 gene can decrease the amount of melanin produced, leading to lighter eye colors. Other genes working with HERC2 and OCA2 have a smaller role, but on rare occasions, override OCA2 to finalize eye color.

However, a new model developed in 1907 suggested that a single passive gene caused blue eyes, and blue-eyed parents could never create a brown-eyed child. Recessive and dominant genes refer to inheritance patterns and explain how likely it is for a particular trait to pass from parent to child.

Today, we know that the 1907 model is naive and that many genes decide eye color. Although we can predict a child’s eye color based on the parent’s eye colors, other genetic factors may alter it.