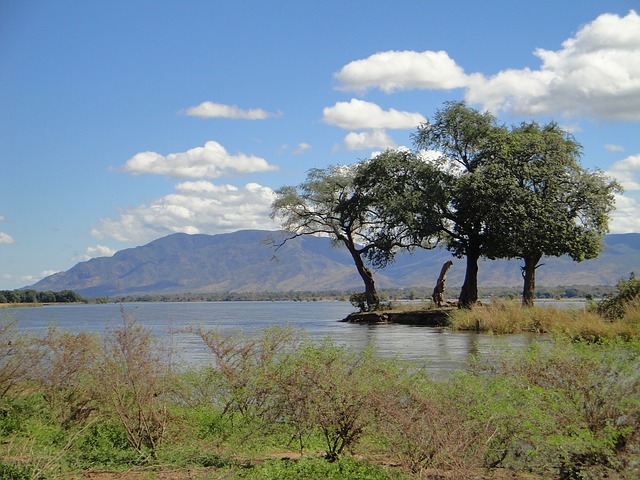 Since COVID-19 has cut short our chance to party in the clubs, it is our time to find excitement in the rural regions.

Zambia Safari is here to tweak your travel goals. It is an ideal tourist destination for those ‘unwinding’ trips closer to nature. A rich blend of culture, spectacular wildlife, splendid beauty and unforgettable adventure awaits you in Zambia.

With only 10 million people in a nation of 753,614 sq km, Zambia is an immense landmass. It’s larger than the United States’s Texas state and has one of the lowest populations to land ratio globally. The high urbanization has resulted in extensive tracts of abandoned land across the country. However, many of the agricultural inhabitants have maintained their traditional and indigenous customs and values.

The government acknowledges this and has set up institutions to promote and protect Zambian culture. The National Heritage Conservation Commission does a brilliant job in preserving the history of this land. Government, cultural villages, and private museums promote the representation of ancient artistic talents.

Over 80 dialects are spoken in Zambia, but the official language is English, and most Zambians speak it reasonably well. Businesses and newspapers are dominated by English language and so, it is not hard to get along if you are a tourist exploring Zambia.

Bemba is the next most commonly spoken language after English, followed by Nyanja. Other large languages are Luvale, Tonga, Lozi. Since Zambia is rather peaceful, it hosts refugees from neighboring nations. It is rightfully an epitome of unity in diversity.

This is a seret worth uncovering. Zambia has various traditional customs. But one thing that you must know! They normally do not follow the regular calendar. The climatic conditions decide the month of the year, and traditional ceremonies revolve around that. Most traditional ceremonies’ timing depends more on natural factors such as the season, rainfall, and moon position. If you are lucky enough to be around when one of these celebrations is on, don’t miss the golden chance. Just ask your tour operators, they’ll properly advise you.

There are more than 21 year-long traditional ceremonies celebrated in Zambia. They generally manifest customs, rituals, social life, oral history, and spiritual culture. They provide valuable insight into a traditional culture that has been passed down from thousands of years.

Two of the grandest traditional ceremonies are Umutombuko and Ku-omboka

The Ku-omboka signifies “to get out of the water onto the dry ground”. Every year, mostly during the rainy season, as the upper Zambezi River valley’s floodwater rises, the Lozi people make a ritual move to higher ground amid flooding.

They pack their important belongings into canoes, and the entire tribe leaves en mass! The Lozi King (Litunga) rides in his grand barge called the “Nalikwanda.” It’s got perfectly designed zebra stripes that run up and down and make it look fabulous on the water. Numerous canoes and boats of all sorts, colors are readied for the ceremony.

Just picture the jostling that gets moving when it’s time for the people to be picked up for this great honor, the honor to paddle the royal barge. A troop of traditionally decorated Lozis float it with pride. It takes about four hours to cover the distance between the wet season capital Limulunga and the dry season capital League.

This crossing, when completed, is celebrated with traditional dancing and singing. Great traditional beer and local delicacies accompany the festival. This ceremony dated back more than 350 years ago.

The festival is an annual remembrance of the achievements of Chief Mwata Kazembe of the Lunda people. It celebrates his great kingdom’s migration into the Luapula Province of Zambia from the Congo earlier last century. The two-day ceremony is a first-class affair, mixed with semi-mystic performance, ritual, long speeches, and pounding drumbeats. The women bring tributes of food and beer to the Chief.

Then the Chief, covered with white powder, goes to pay homage to his old spirits by presenting the foodstuff in particular places such as shrines and the lake. Kids have a “field day.” They dive into the water to collect the food from the lake, and they get praised for finding the prize.

Later, the Chief is carried in a unique hammock back to his palace, followed by drums’ beating. On the second day, a well-fed goat is slaughtered before the Chief presents the Mutomboko dance. This tradition takes place in the Luapula region near the border with DR Congo.