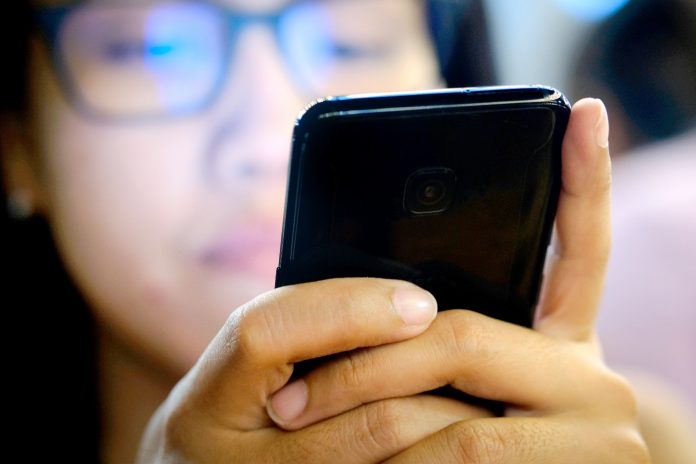 According to the IDC, the next set of emerging markets, namely Jaipur, Gurgaon, Chandigarh, Lucknow, Bhopal and Coimbatore, also grew by nearly 50 per cent YoY.

However, the rest of the states (up-country markets) registered slower growth (average 25 per cent), primarily owing to looming economic concerns and consumer spending narrowing to essentials only, according to the International Data Corporation (IDC) India Monthly Smartphone Tracker.

The leading 50 cities accounted for 55 per cent demand nationally.

“Despite delayed deliveries due to restrictions in several zones, consumers went for online purchases, especially on third party e-Tailer platforms, registering 23 per cent YoY growth with 50 per cent share,” the report showed.

Bigger cities leaned heavily towards online channels, with 57 per cent online share in the top 5 metros.

Half a million 5G devices were sold, with almost 80 per cent from the top 10 cities of India.