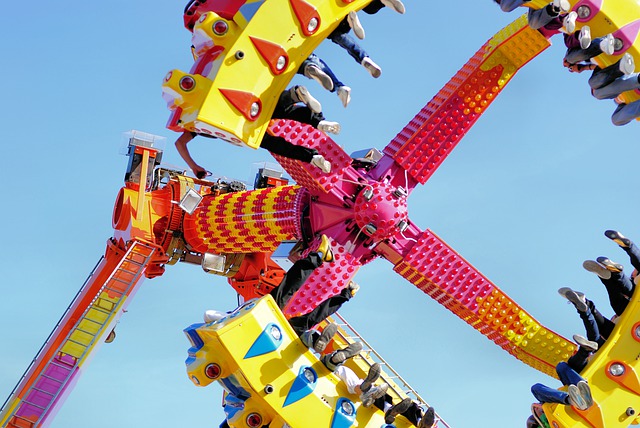 The adrenaline rush is one of the fascinating biological phenomena in our bodies, and it serves the purpose of defense in our systems. Whenever we are subjected to stress, the body releases a hormone named adrenaline, also known as epinephrine, right into the bloodstream. The adrenal glands that are perched right on the kidneys are the ones that produce this hormone. The adrenalin job is that it is the one responsible for what is called the fight or flight response whenever there is a threat.

Whenever we are stressed due to fear or some threat, the adrenal glands swing into action and release adrenalin, which then sets the body into motion. To illustrate, your body gets more oxygen sent to your lungs so you can bolt away in a short period.

However, allowing you to make a swift escape from a position of danger is not the only thing that adrenalin does to your body as it also has some other effects too. One is that it can help reduce your body’s ability to feel pain always also increasing the strength you have in your body but that is not all.

Adrenalin is also helpful when it comes to optimizing your mental focus and that allows you to decide without wasting time whenever you are confronted with a threat. For example, if you are faced with a menacing wild animal, your brain is going to be able to quickly map out a way for you to escape from what can quickly turn to certain death.

But the exciting thing about this hormone is that it can even be released into your body even when it is apparent that there is no kind of threat. Adrenalin is known to trigger your body’s same effect irrespective of the presence or absence of fear or danger.

What Occurs in an Adrenaline Rush?

The body releases adrenalin in an instant as it takes just seconds. The hormone also vanishes once it is clear that the threat is no longer present and you are in a safe space. It is this speed of occurrence and disappearance that has made scientists to call it an adrenaline rush.

When adrenaline is released to your body, it triggers the following:

It is also possible for the person to experience some side effects. Examples of these side effects include lightheadedness, sweating, and even a change in the temperature. These are as a result of the changes in the supply of oxygen and blood and also the change in the direction of blood.

Things That Can Lead to Adrenalin Rush

The thing with adrenalin rush is that it does not do not always occur even when there is a threat alone, it can also happen in some other conditions of stress like job interviews or exams.

Extreme events or high-energy activities like bungee jumping, base jumping, or enjoying a rollercoaster also lead to the production of adrenaline. Some people enjoy the thrill of the adrenaline rush in their bodies and this explains why they keep engaging in these exciting but risky activities.

Overall, the adrenaline rush’s leading causes include excitement, stress, or anything that can induce threat. There are some other conditions of disease that can release adrenalin, and these include tumors and post-traumatic stress disorder (PTSD). Whenever an adrenaline rush results from a disease, it is vital to seek professional medical help.