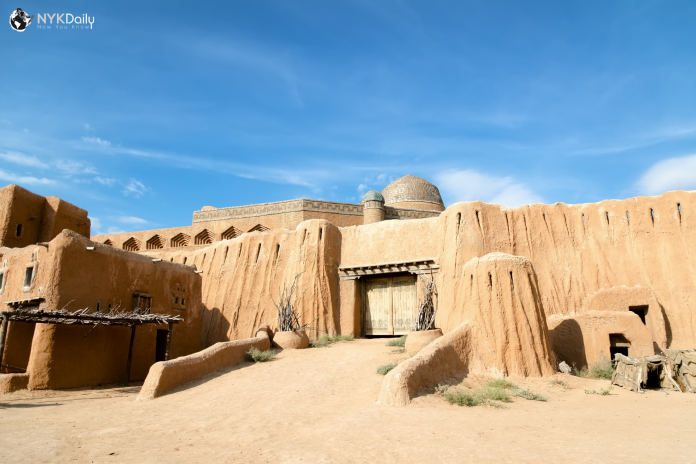 The largest contiguous land empire that the world has ever seen, the Mongol Empire was also called Ikh Mongol Uls. It spanned from 1206 to 1368 and left its indelible marks on history. This is a massive empire that stretched from the Korean peninsula to Ukraine, from the tips of Southern China to the steppes of Siberia. The Mongol Empire reached the peaks of glory before it eventually entered a dramatic phase of decline.

The Rise and Rise of the Mongol Empire

The empire itself grew out of the unification of many nomadic tribes under the authority of Genghis Khan. In 1206, he was made the leader of all Mongols and he would go ahead to forge what remains the largest empire in the history of mankind. The story of the rise of this vast empire cannot be complete without mentioning the rise of Genghis Khan himself.

He was known as Temujin as a child of a tribal Mongol chieftain. During his youth, he was able to achieve a rapid promotion via his work with Toghrul Khan. As at that, Kurtait ruled as the most powerful Mongol figure and he held authority as a king. But Temujin would go into battle against the legendary Kurtait (also called Wang Khan).

Temujin shocked everyone as he defeated Wang Khan and he assumed a new name showing his dominance and authority: Genghis Khan, the meaning of Great Khan of the Mongols. He would go-ahead to engage in the relentless expansion of the Mongol state. He formed powerful alliances and knew how to network with those who would help him achieve his goals. The rise of Genghis Khan to power was not the only new and surprising thing; he also showed his revolutionary spirit in thoughts and action.

He was a man of his intellect and broke away with old traditions. Instead of concentrating on tribal solidarity, he declared that every man was going to be judged on merit, loyalty, and honor. This system based on merit was new but it was warmly embraced by everyone, especially the soldiers as it carved a pathway for anyone to succeed.

As a military commander, he would lead his army to sweep across northern China and eventually seizing Beijing. After this audacious move, he would go across all of Central Asia and practically all of Iran like a thunderstorm. Genghis Khan and his formidable army continued his march until about 1227 when he died.

The Fall of the Mongol Empire

It is correct to state that the decline of the Mongol Empire started with the death of Genghis Khan himself. Even though his children, especially Ogodei who was his third son and the preferred one, tried to consolidate and expand the Mongol Empire, trouble was soon going to engulf the Mongolian space. Ogodei made spirited attempts to expand the empire forged by his father. He had to quell several rebellions and it was in 1241 when he was planning to put down a rebellion by the Hungarians that he died from excessive alcohol consumption.

The death of Ogodei threw the entire Mongol Empire into huge turmoil. This is because there was no designated heir or anyone with strong support to take the throne. The empire soon split into two and later four. As all these were going on, the various khans could not command respect anymore even among the Mongols. Their military expeditions to places like Vietnam, Java, and Japan all failed woefully – thus worsening the profile of a dying empire.

The decline would be speeded up with the death of Kublai Khan in 1294 and the relentless civil war that engulfed different parts of the Mongol Empire. The conflicts continued and the old empire shrunk until all was left is roughly the modern state of Mongolia.