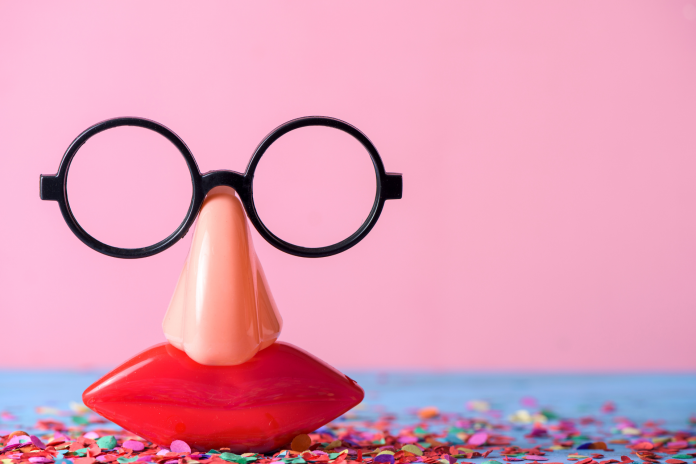 If you’re concerned about the look of your nose and have done a quick search on the internet for surgeons that could fix the problem, such as rhinoplasty Orange County, you might have noticed that they offer two different services. Those being rhinoplasty and septoplasty. Now, you might wonder about the difference between the two, and today we are here to answer that question. But first, let’s take a look and see what those procedures actually are.

By definition, rhinoplasty is a surgical procedure that alters the shape, size, and symmetry of the patients’ nose in order to give it a more physically appealing look. In other words, if you’re not happy with how your nose looks like, this procedure might be just for you.

Rhinoplasty surgery can be done in two different ways. It will either be a closed or open procedure. Now, an open rhinoplasty is done by a small incision made across the underside of the nose in order to easily access and alter its structure. If you’re worried about scars, note that the scarring that results from this procedure is minimal and will eventually fade away.

As you might have guessed, a closed rhinoplasty procedure does not involve any external incisions, but rather internal. All of the work is done from inside the nostrils. Although a closed rhinoplasty might be more appealing to you, it’s not for every patient. Closed procedures are typically conducted for people who require nasal bridge modifications.

Septoplasty is a surgical procedure that involves the septum. For those of you who don’t know, the septum is the wall that separates your nasal passages. So, why would someone need a surgical procedure for that, you may ask? Well, a crooked septum may cause difficulty in breathing, as well as making the patient prone to recurring sinusitis and frequent nosebleeds.

Similar to a rhinoplasty, septoplasty can either be a closed, or open procedure. Now, the closed approach is most common, however, depending on the severity of the case, an open procedure may be required.

While performing a closed operation, the surgeon proceeds to make a small incision in the inner lining of the nose, also known as the mucosa. That incision has the role to provide access to the cartilage and bone of the septum.

So, what’s the difference between the two? Well, let’s state the obvious first. Rhinoplasty focuses on the form of the nose, while the other centers around its function. Keep in mind, a septoplasty will not change the physical appearance of your nose in any way, shape, or form.

However, these two procedures actually complement each other, meaning that both the aesthetic and the functional issues can be fixed at the same time. Also, a rhinoplasty may deviate the septum, therefore a septoplasty may be required afterward.

Besides their purpose, other key things that differentiate one procedure from the other is that of insurance coverage. Septoplasty can be fully, or at least partially covered by insurance, whereas rhinoplasty may not.