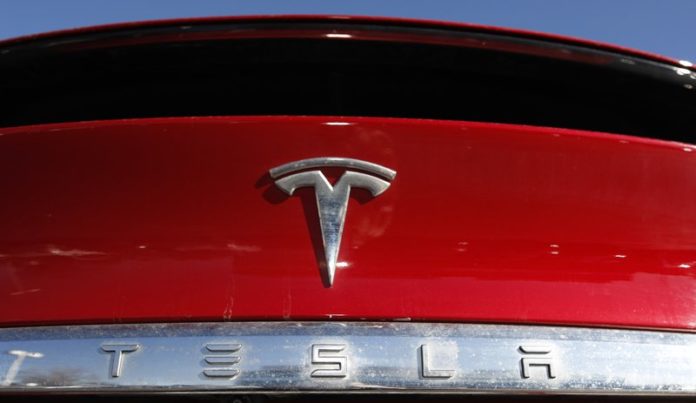 (IANS) Tesla has added an interesting feature called Boombox in its latest software update that allows car owners to use farting or goat sound, among others, instead of the usual honking sound.

Rolled out as part of Tesla’s firmware 2020.48.26 update during the holiday season, several sounds are available for car owners through the Toybox section they can use in place of a regular horn: goat baaing, applause, a little “tada” clip, someone speaking posh and, of course, the fart.

The Boombox mode works with Tesla cars that have built-in speaker that blasts audio to poor unsuspecting people outside of the car.

Tesla cars manufactured after September 1, 2019 have the speaker built-in.

The speakers were added because the National Highway Traffic Safety Administration, “required electric cars that were silent to omit some noise to alert pedestrians,” according to Teslarati.

A Tesla can also give the same sound as an ice cream truck.

Tesla car owners also have access to three new games — The Battle of Polytopia, Cat Quest, and Solitaire — they can play while parked.