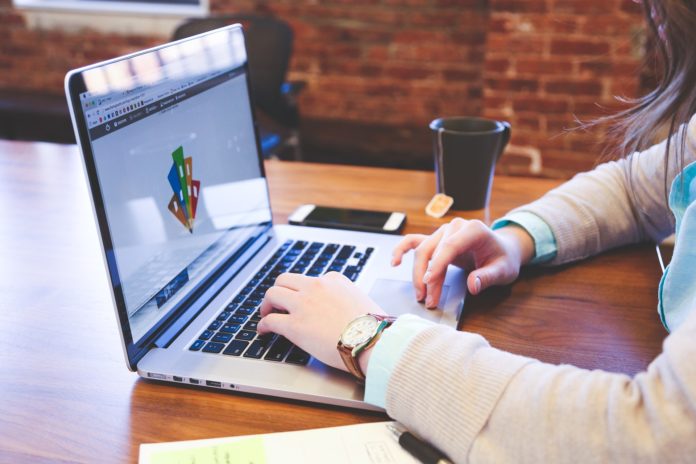 Around 640 million people migrate from one region to another each year, according to Gallup Survey, and the US tops this list by hosting 23% of immigrants. People migrate from one place to another due to many reasons such as war, instability, economic turmoil, and for better life opportunities. Immigration is a coin with two sides. On the one hand, it has positive effects on the host state. On the contrary, it also has adverse effects which concern among the people of the host state.

Furthermore, students from third world countries strive to migrate to the US for further studies. Check the link https://phdessay.com/free-essays-on/immigration/ in order to further study essay examples about immigration from the writers who were students too and maybe dealt with that experience on their own. Students from underdeveloped countries have better opportunities in the US in contrast to their native countries. However, they can also face some serious problems in the host countries.

Pros and Cons of Immigration

Migration can have fruitful as well as negative effects on the host country. For instance, an increase in the number of workers can reduce the labor gap and wages.

It may provide grounds for sustained growth economically. 17% of the workforce in the US comprises of immigrants who play a massive role in the overall GDP growth of the country.

However, migration may have undesirable effects on the host country. Mass migration may burden the system, which can result in an interruption of public services.  The flood of illegal immigrants to the US cause heated debate and divide Americans’ opinions over their treatment. The rise of Donald J. Trump into power and his strict policies about immigrants spread backlash all over the world. Finally, the free flow of immigrants can result in security problems and surveillance.

Student Migration to the US

The United States is sometimes called the country of immigrants. A larger group of people, especially students, migrate to the US every year. Being a developed country, students from different regions try to study in US colleges and universities because students have better opportunities in the US comparatively. They have better opportunities for completing their PHD research, term paper along with other forms of writing in recognized journals.

Advantages for Migrated Students in The US Universities

The US has some of the world-leading educational colleges where students can access a wide range of specialties. Among the top 50 universities in the world, the top five are from the US, according to QS World Ranking. US institutions have advance and active scientific research activities for students their papers and publishing them, which are rare in third-world countries. Therefore, living in a diverse and multicultural society can develop a broader and international perspective of students.

Disadvantages for Migrated Students in The US Universities

However, there are negative aspects of immigration for students to the US. For instance, the amount of money US colleges and universities charge is much higher and is hard for everyone to afford. Furthermore, students from third world countries can face racial discrimination. In addition to this, students may face language and cultural barriers, which can highly affect their overall performance.

In a nutshell, due to globalization, the world has become a global city where people from one area easily migrates to the other area. This movement of people mostly occurs due to natural calamities and wars. However, students migrate for studies in the US, where they have better opportunities for learning and development. The migration of people has a diverse effect on both host and native countries, which causes a division of opinion on immigrants among the people of host countries.