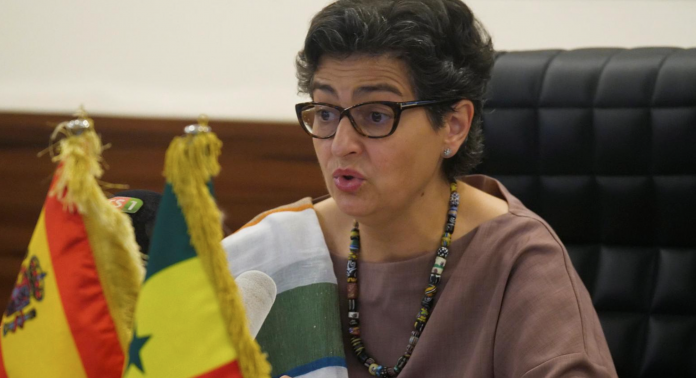 As part of the agreement, the British Overseas Territory located on the southern tip of the Iberian peninsula will remain part of European Union agreements such as the Shengen area, Gonzalez Laya told reporters on Thursday.

Madrid and London were negotiating how to police the land border between Spain and Gibraltar which was excluded from the last-minute exit deal reached between Britain and the European Union last week.