U.S. sues Texas after it blocks transport of migrants in state 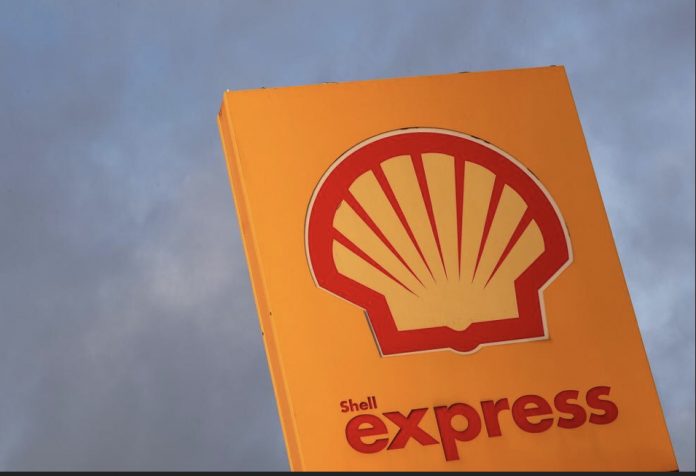 Royal Dutch Shell on Monday said it will write down the value of oil and gas assets by $3.5 billion to $4.5 billion following a string of impairments this year as it adjusts to a weaker outlook.

In an update ahead of its fourth quarter results on February 4, Shell said the post-tax charge was due in part to impairments on its Appomattox field in the U.S. Gulf of Mexico, the closure of refineries and liquefied natural gas (LNG) contracts.

It said some charges involved in its restructuring would be recognised in 2021.

Shell shares were down by around 4% in early trading in London.

In October, Shell, the world’s biggest LNG trader, wrote down the value of its LNG portfolio by just under $1 billion, focusing on its flagship Prelude project in Australia.

That followed a $16.8 billion writedown in the second quarter which also included Prelude and a sharp cut in its price outlook.

In its update, the Anglo-Dutch company also said it expects oil and gas production in its upstream division to be around 2.275 to 2.350 million barrels of oil equivalent per day, slightly higher than in the third quarter.

Production was impacted by the closure of platforms in the Gulf of Mexico due to hurricanes as well as mild weather in Northern Europe.

LNG liquefaction volumes are expected to be between 8 and 8.6 million tonnes.

Oil refinery utilisation is expected to be between 72% and 76% of capacity in the quarter, reflecting continued weak demand due to the coronavirus pandemic.

Shell, the world’s largest retailer, said its fuel sales were expected to be in a range of 4 to 5 million barrels per day, roughly similar to the third quarter.

Record profits from its marketing business, which includes over 45,000 petrol stations, strongly boosted Shell’s third-quarter results. The company said, however, that its fourth-quarter marketing results were expected to be “significantly lower” than the previous quarter.

Oil and gas trading profits were also set to decline sharply in the fourth quarter from the third quarter, it said.

Dollar near one-month low, set for worst weekly showing since May

‘India’s power demand could grow over 5% this fiscal’