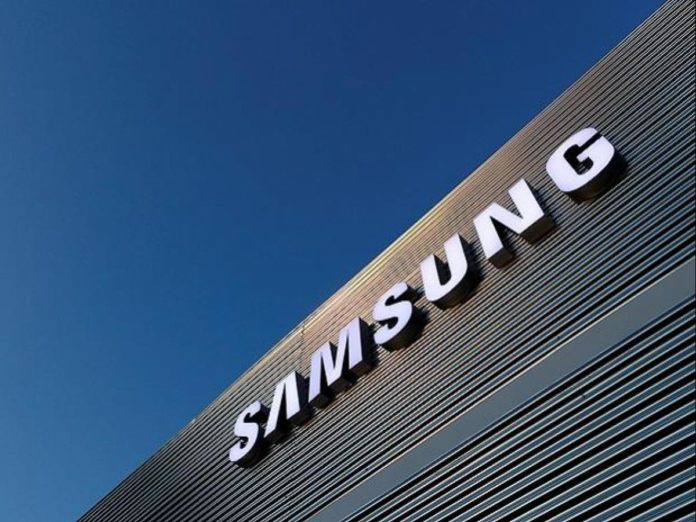 Pre-order is said to run from January 15 to 21. That is less than a week only which makes it the shortest pre-sale window by Samsung. Usually, pre-orders run for two weeks, reports Android Community.

These dates are only for South Koren but we believe other key markets will get the phone soon after. In some regions, a same-day global release may also occur.

The S21 would have a 6.2-inch display, the Plus would be 6.7 inches and the Ultra would reportedly have a 6.8-inch display.

The Samsung Galaxy S21 Ultra shows us its camera module supposed to feature a 10MP 10X super-telephoto zoom, a 108MP main, a 12MP ultrawide and a 10MP 3X telephoto camera.

Galaxy S21 Ultra might feature a laser autofocus system that would replace the Time-of-Flight (ToF) sensor found in its predecessor.