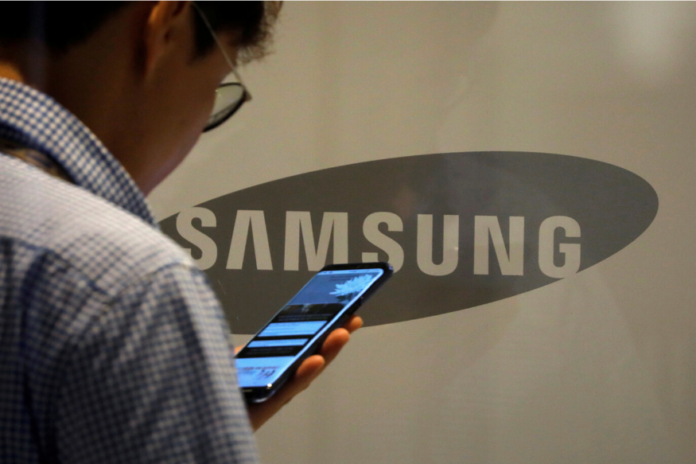 (IANS) Samsung has been testing its Android 11-based One UI 3.0 software for months and now Galaxy Z Flip 5G owners in Switzerland have reported receiving the update.

The South Korean smartphone giant has started rolling out the One UI 3.0 update to the Galaxy Z Flip 5G. The new update with firmware version F707BXXU1CTL6 is out now, and it brings the December 2020 security patch to the foldable phone, reports SamMobile.

With the new update, users should expect many of the Android 11 goodies like chat bubbles, improvements to privacy along various camera improvements like autofocus and exposure improvements.

Earlier, Samsung shared a statement on its One UI 3.0 update schedule earlier this month, saying that the Z Flip would receive the update in the coming weeks, possibly landing for everyone in January 2021.

The device is powered by the 7nm Snapdragon 865+ octa-core SoC, with a maximum clock speed of 3.09GHz, paired with 8GB of RAM.