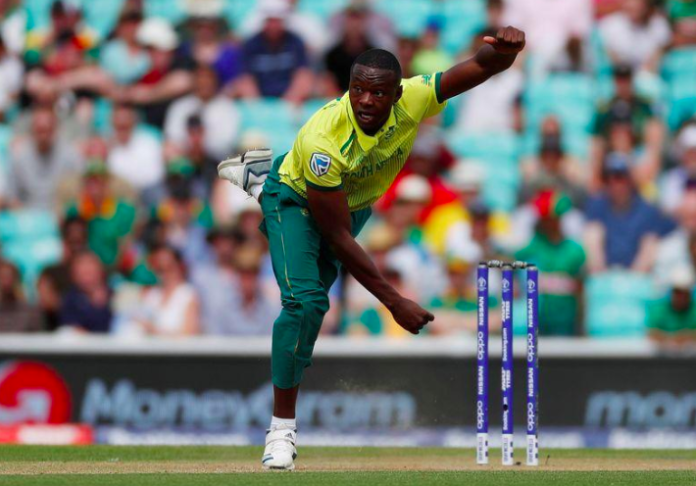 Rabada will join the Test squad, which is currently in Day Three of the first Betway Test match against Sri Lanka starting Monday.

The 25-year-old bowler has successfully gone through all the Covid-19 and pre-Bio-Secure Environment entry protocols and is expected to enter the BSE before the start of the second session on Monday, said CSA.

The series is part of the World Test Championship (WTC).