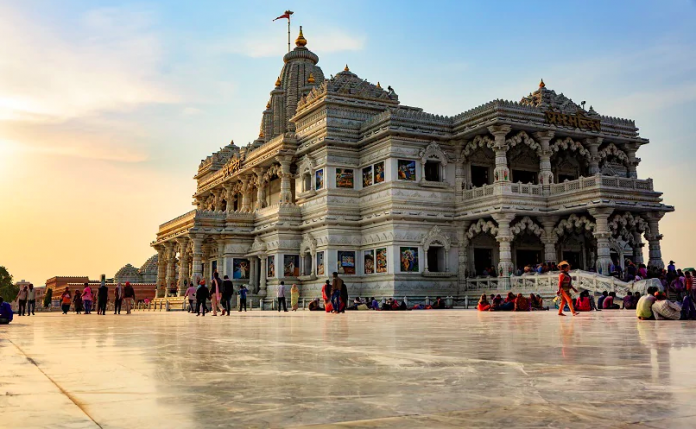 A group of miscreants attacked the RSS office located in Masani under Govind Nagar police circle on Wednesday. The miscreants pelted stones and ransacked the office.

Three persons have been arrested in connection with the incident.

The attack, according to the police, is a fallout of Tuesday’s incident in which the office staff had handed over two boys, accused of attempting theft in the office, to the police.

Those who attacked the RSS office on Wednesday, claimed that the boys were innocent and had been falsely implicated in the case.

Govind Nagar police station in-charge, M. P. Chaturvedi, said, “Three youths have been apprehended for attacking the Sangh office, and the identity and search of the rest is going on. The other accused will be arrested soon.”