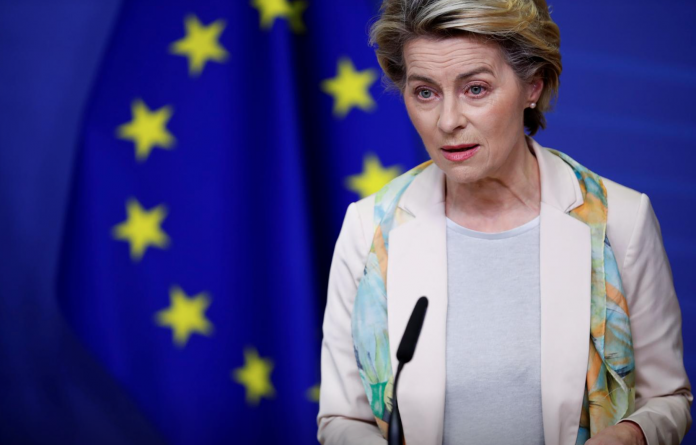 The European Union’s chief executive said on Wednesday that she could not say if there would be a trade accord with Britain but there had been progress and that the next few days would be critical.

The United Kingdom left the EU in January but the two sides are trying to clinch a deal that would govern nearly a trillion dollars in annual trade before informal membership – known as the transition period – ends on Dec. 31.

“As things stand, I cannot tell you whether there will be a deal or not. But I can tell you that there is a path to an agreement now. The path may be very narrow but it is there,” European Commission President Ursula von der Leyen said.

“We have found a way forward on most issues but two issues still remain outstanding: the level playing field and fisheries. I am glad to report that issues linked to governance now have largely been resolved. The next days are going to be decisive,” von der Leyen told the European Parliament in Brussels.

One of the hardest remaining issues is fish, where von der Leyen said there may not be a deal. Britain has insisted on taking control of its waters while the EU wants access to the fishing waters.

“On fisheries the discussion is still very difficult,” she told EU lawmakers. “It sometimes feel we will not be able to resolve these questions,” she said, vowing to continue to negotiate.