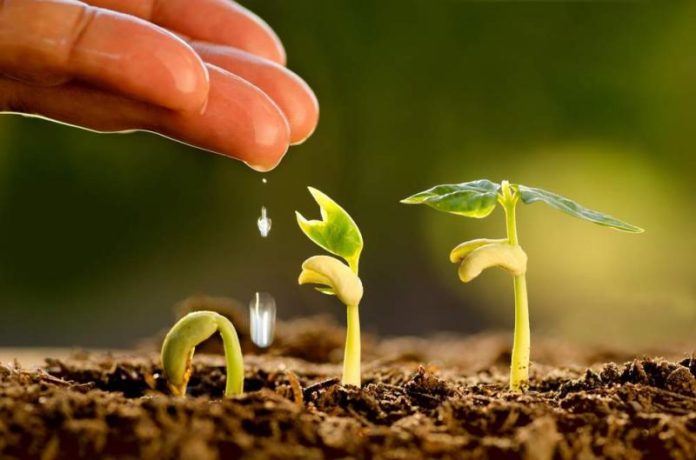 He was interacting with farmers from six states via video conference, including Tamil Nadu’s Subramani after releasing Rs 18,000 crore under the PM Kisan Samman Nidhi (PM-Kisan) scheme.

Under the central scheme, Rs 6,000 per year is released in three instalments to farmers.

When Modi queried as how he manages water as it is scarce in the state, Subramani replied that he is using drip irrigation system.

Subramani said earlier the water was sufficient to raise crop in one acre out of four acres he owns. After implementation of the drip irrigation system, the cropping acreage has increased so also his farm income.

Subramani told the PM that earlier on one acre he used to earn Rs 40,000 and now after installing drip irrigation system his revenue has gone up by Rs 1 lakh.