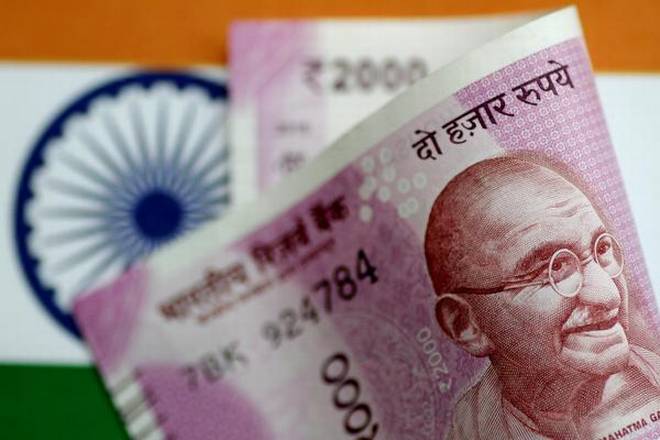 National Security Advisor Ajit Doval on Wednesday emphasised upon the importance of rooting out corruption as a strategic priority and highlighted the role of anti-corruption agencies doing a larger service to the nation by fighting corruption.

While speaking on the occasion of ‘International Anti Corruption Day’ at an event organised by the Central Bureau of Investigation (CBI), Doval also mentioned how the economically globalised world has given rise to new frontiers in crime, especially economic offences and the need to tackle them with increased international cooperation.

The NSA also presented the President’s Police Medals for Distinguished Service to 34 CBI officers and congratulated them.

He also urged the officers to strive for improved professional competence in investigation to face future challenges.

Speaking on the occasion, Shukla mentioned that credibility of the CBI is a consequence of consistent excellent work done by the organisation since its inception.

He said apart from its role as a premier investigative agency, the CBI is carrying out key responsibilities with regard to preventive vigilance.

Shukla also elaborated upon the coordination role being played by CBI by connecting all law enforcement agencies in the country with international police cooperation networks.