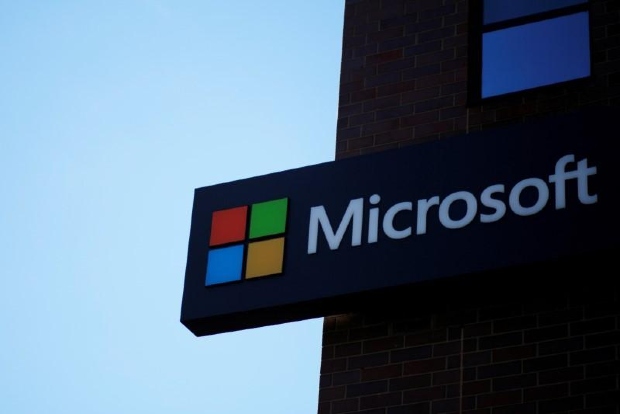 VR support has been one of the FlightSim community’s most-wanted features and it was initially expected to release this Autumn before a slight delay.

“We are excited to share that Virtual Reality for Microsoft Flight Simulator is now available on your favourite VR headset for PC, offering simmers, the deepest and most immersive virtual flight experience in the new simulator to date,” the company said in a statement.

The free update is available now and will work across Oculus, Valve, HTC, and Windows Mixed Reality headsets.

Microsoft Flight Simulator is one of the most ambitious games in recent history, utilising the power of the cloud to map out the real world in real-time, allowing players to fly across environments in more detail.

VR support was first released via a closed beta for Windows Insiders in early October-its first phase only for owners of HP Reverb G2, and its second phase opened to other SteamVR-compatible headsets.

Microsoft Flight Simulator is all set to come for players on Xbox Series X as well as S at some point in summer 2021 and will be available on Game Pass from day one.

Microsoft Flight Simulator is already here for PC, and was released across the globe on August 18, 2020, marking the long-awaited return for Microsoft’s flight sim series.

Just like the PC version of the game, Microsoft Flight Simulator on Xbox Series X|S will be entirely playable with an Xbox controller.