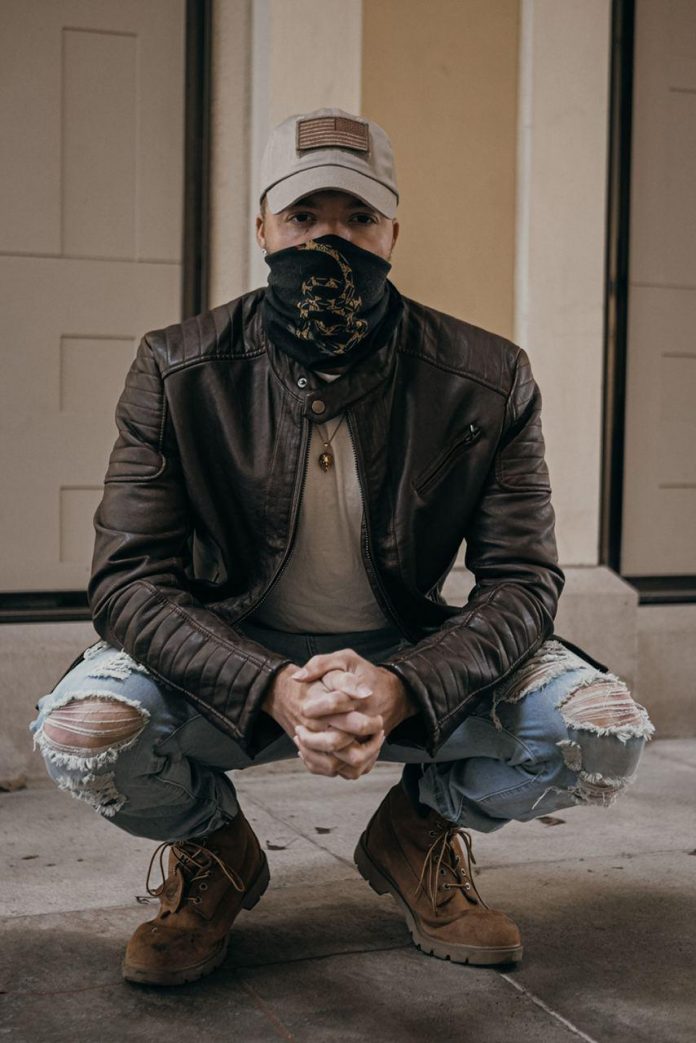 JJ Young arrived on the Hip-Hop scene in 2015 with his debut work. He has had considerable success in a short time. His music has struck a chord with those who have experienced pain and darkness in their lives.

JJ is a 25-year-old from Columbus, Ohio. He joined the US Army and it was during his deployment that he turned towards music.

Young saw a lot of scarring sights during his army career. He saw his friends dying right in front of his eyes, had his own life in danger countless times, heard the wails of helpless women and children and saw many succumbing to suicide.

It can be very easy to lose oneself in such darkness, however, music and faith in God helped JJ Young stay on the path of light.

War and turmoil have seen many great artists come out of it – Hemingway, Tolkien, Dahl -now JJ Young too is set to be a hero forged in war.

JJ Young’s music comes from a very personal place, it’s his therapy and he gives it his 100%. The sincerity in JJ’s music draws in a lot of people – and those who have seen suffering, are in pain stay with JJ’s music.

Grief is easier to deal with when you find someone who understands. JJ’s music extends a helping hand and makes people’s struggles scene and they realise they are not alone, there is someone out there who understands.

JJ isn’t caught up in a race to the top. He is a true artist who just wants to express himself and open up his heart for all to see and seek safety in.