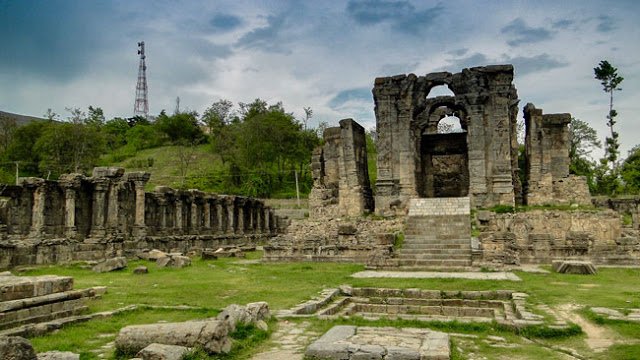 In a first of its kind, a month-long online ‘The Kashmir Festival’ has been organised by the Global Kashmiri Pandit Diaspora in association with ‘I Am Buddha’ Foundation.

Over a course of one month, starting December 19, 2020 and ending on January 20, 2021, every night at 8 p.m., a series of episodes will be broadcast live on I Am Buddha YouTube and Facebook channels.

Different aspects of Kashmir and the talent and contributions of its original (currently in exile) inhabitants will be discussed with leading luminaries in various fields like technology, arts, theatre, judiciary, health, food, media, entrepreneurship, sports, music, to name a few.

The inaugural session was opened by Surinder Kaul, co-founder GKPD, who welcomed the panel and commended community activists and Kashmiri Pandit organizations across board, who have tirelessly devoted themselves to the betterment of the community.

“Smriti Irani connected our turmoil to that of the Parsi community and commented that both communities have done exceptionally well and contributed immensely to the world. She offered her continued support to the community in our resolve to return to Kashmir, our homeland.”

Vijay Chauthaiwale lauded the community for being resilient in face of adversity and commended GKPD for organising the festival to showcase their contribution to the world. He said the whole country was with Kashmiri Pandits in their struggle.

Vivek Tankha gave an account of the history of Kashmiri Pandits starting from the time when emergency was declared in India to the 1990’s exodus. Despite extreme hardships, community members are holding leading positions across the world. He appreciated the GKPD for organising the festival which will further bring the community together.