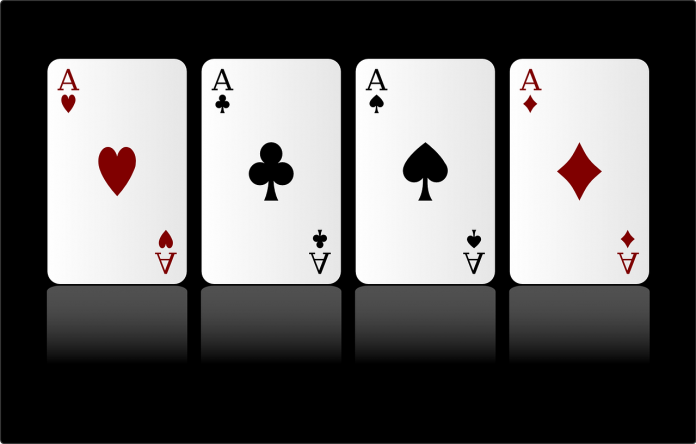 This is a Jacks or Better video poker guide for beginners, and it’s suited to you if you’re a novice player. As you know poker is a pretty popular game. It has been around for a while and is still entertaining people today. Video poker is just another variant of it.

There are several poker hands that you’ll need to know before you play the game. These include the likes of Full House, Straight Flush, Four of a Kind, Royal Flush and others. Once you know which cards constitute them, you’ll know your chance of winning a game.

What to Keep and What to Discard

Getting some practice is a good idea before you start playing for real. That’s why you can make use of the free play variants of this game. This will help you master the basics and become a skilled player. Once you’re up for it you can try playing with real money.