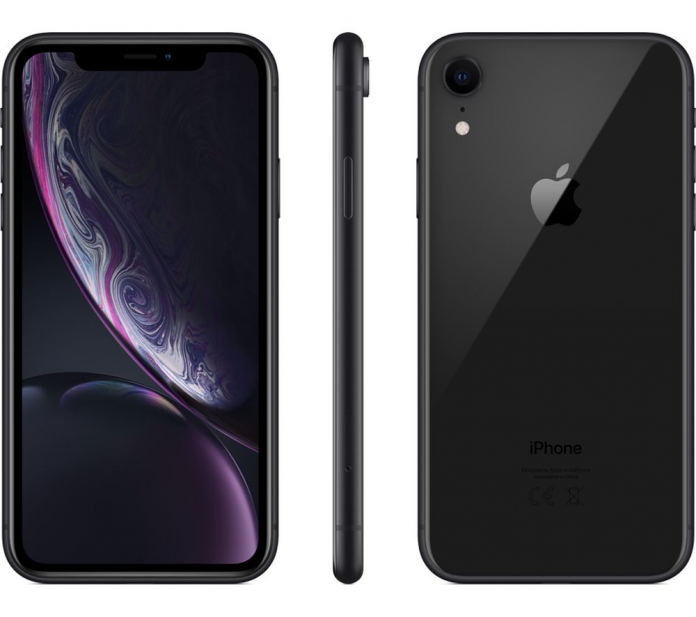 When it first came out, the iPhone XR was a beast and was generally very well received. But how has it stood the test of time? And is it still worth it? Join us in taking a look at some quick-fire pros and cons of the iPhone XR as we revisit it in 2020.

Personally, we feel the iPhone XR is definitely still worth picking up in 2020, especially at this time of year where we are seeing all kinds of deals crop up in time for Christmas. If you have a newer model already, then you will likely not want to purchase the iPhone XR because it does lack several of the features of the most recent models, most noticeably of all will be the processor chip. This being said, if you are still rocking an older model, like any of the iPhone models that were released prior to the XR, you will not be disappointed with this phone. Not only is it still a fantastic handset, but they are very reasonably priced in comparison to some of the newer phones out there on the market.

If a carrier-locked phone is not something you want, don’t worry. There are third-party services that will unlock it for you fast and for free. A decent one I have used personally is iPhoneIMEI. I mention this as some of them will have hidden charges and try and catch you out.

Verdict: An iPhone XR is still worth a buy in 2020, especially if you can grab one in a deal.