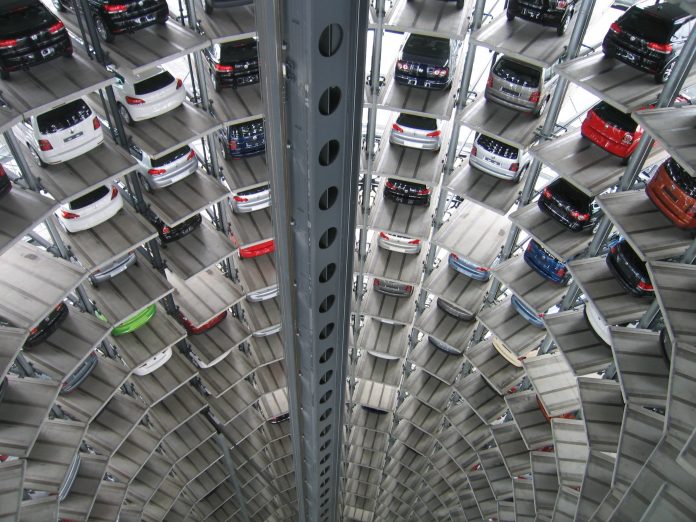 The automotive industry plays a significant role in the U.S. economy, employing millions of workers and generating hundreds of billions of dollars in sales each year. While a large portion of that revenue comes from manufacturers and new car dealers, the industry encompasses a variety of large and small businesses across the nation. The following are some interesting facts about the automotive industry and its impact on the economy.

1. The Industry Has Three Main Components

While the automotive industry comprises a huge number and variety of businesses, they tend to fall into three main categories: manufacturers, sellers, and suppliers, like Automotive Stuff. Automotive suppliers manufacture and sell car parts and accessories, ranging from engine components, brakes, and fuel systems to cosmetic features like seat covers and custom hoods. This category is the largest employer of the three, supplying over 871,000 jobs as of 2017.

You may not think of Intel or IBM as an auto manufacturer, but these and other technology companies supply the computer chips that control car engines, monitor emissions, and provide connectivity. Modern cars may have up to one hundred engine control units (ECUs) that control every aspect of the driving experience. Thanks to recent advances in technology, gas-free engines and self-driving cars are now a reality.

3. The U.S. Automotive Industry Ranks 2nd In the Global Market

Crossovers, a type of sport utility vehicle (SUV), are by far the most popular vehicles in the U.S. today. Sales of crossovers account for more than 40% of the light vehicle market in 2020. Built with a unibody design, these vehicles combine the look and the roominess of a traditional SUV with the higher fuel efficiency of a sedan. Crossovers are especially popular with young families, but older drivers also like them because they are easy to get into and out of.

5. The COVID Pandemic Has Had an Impact on Car Sales

The COVID pandemic has challenged many industries as Americans have had to stay home. Restaurants, hotels, and tourism have been hit the hardest, but the automotive industry has also felt the effects of a changing economy. Some leading manufacturers, including GM, have had to shut down factories due to disruptions in the supply chain. Not only has manufacturing slowed down, but sales have dropped due to the increase in unemployment and in the number of people working from home.

6. Online Sales Are on The Rise

More and more consumers nowadays are opting to do most of their car shopping online, and car dealers are investing in digital tools to help them meet their customers’ needs. Digital showrooms, online financing approval, and vehicle pickup and delivery are some of the services that are becoming increasingly popular. Traditional showrooms still have a role to play, however. Although shoppers are less likely to walk into a dealership these days, they still want to see a car and schedule a test drive before making a purchase. Despite challenges, the automotive industry continues to thrive because cars are such an important part of the American lifestyle. Over 90% of households in the U.S. have at least one car, and most people rely on a car or truck to get to work and to go shopping. Advances in technology will continue to drive innovation in the auto industry, bringing improvements to fuel efficiency and design.