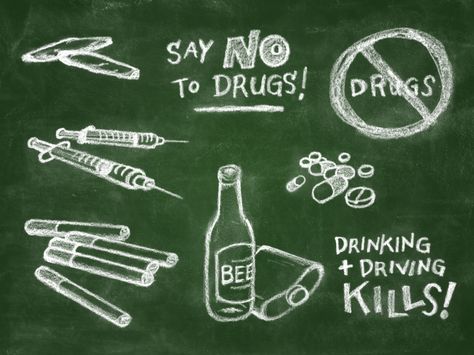 The Indian government is planning to revamp its federal drug law enforcement and intelligence agency – Narcotics Control Bureau (NCB) — with creation of 3,689 new posts, canine squads, cyber and intelligence units and creation of a dedicated prosecution wing for the organisation.

The proposal aims at redesigning the governance architecture of NCB, its capacity of investigation and intelligence and making it more professional and effective. The bureau comes under Ministry of Home Affairs and is currently headed by 1984-batch IPS officer Rakesh Asthana.

There are plans to set up a dedicated prosecution wing to provide for in-house expertise for legal advice and taking up all cases filed under Narcotic Drugs and Psychotropic Substances Act, a Canine Wing to identify drugs and Drug Intelligence Unit.

Setting up of a Cyber Technical Cell is also planned to tackle the challenges arising out of modern technological methods used by drug traffickers.

The decision to revamp was taken after government found that the drug traffickers are increasingly using the Dark Net for trafficking and crypto-currencies for payment.

This was disclosed in a report of the Parliamentary Standing Committee on Home Affairs headed by Congress Deputy Leader in Rajya Sabha, Anand Sharma, on the Demands for Grants of Ministry of Home Affairs placed in Parliament on December 21.

The report stated: “The drug traffickers are increasingly using the Dark Net for trafficking in drugs. The medium offers complete anonymity because of the use of onion routing, use of Crypto Currency for payment and Pretty Good Privacy (PGP) encryption.”

The committee stressed upon that NCB’s expertise and capacity to deal with this “need to be augmented”.

“Nonetheless, with available resources the NCB arrested a Dark Net vendor who was operating as an active vendor of Psychotropic Drugs in Dark Net markets. This network had international linkages spread across India, Singapore and USA. During the operation, approximately 135 kgs of different psychotropic tablets were seized and four persons were arrested,” the report stated.

Keeping in view the constant changing pattern of drug trafficking and its abuse and the need to develop skills of officers to respond to the challenges arising out of the same, the Ministry of Home Affairs has, in December, 2019 set up a Training Centre on drug law enforcement within the campus of the Central Academy of Police Training, Bhopal. This institute is mandated to impart domain training to the officers of NCB and those of other Central and State Agencies involved in drug law enforcement.

For the purpose of Coordination among all states and central agencies in drug-related issues, a Narco Coordination mechanism was set up by MHA in 2016.

This mechanism provides a common platform for all drug-related issues in India.

Further for cooperation and information-sharing at international level, the NCB has entered into agreements with 42 countries. In addition, the NCB liaises with the International Narcotics Control Board (INCB) and UNODC regulary.