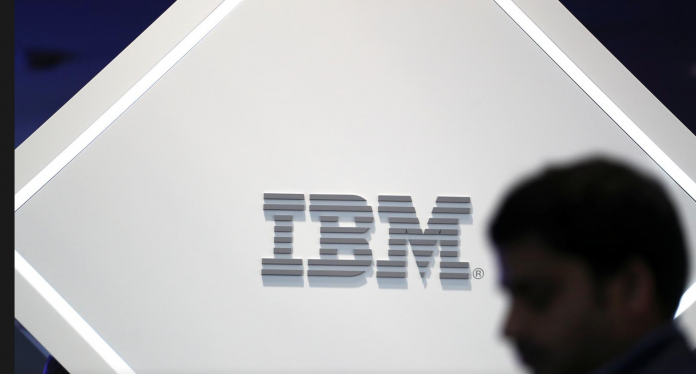 IBM Corp has agreed to pay $24.25 million to resolve a pair of investigations by the Federal Communications Commission(FCC) over subsidies awarded to connect schools and libraries to broadband.

IBM’s payment will resolve two FCC investigations that have spanned nearly 15 years over its alleged violations of “E-Rate” program rules in connection with New York City and El Paso school districts. Under the agreement, IBM agreed to return $24.25 million to the Universal Service Fund that funds the E-Rate program, but did not admit wrongdoing.

The FCC said its investigations found IBM had not satisfied the competitive bidding rules in New York for 2005-2008 and provided ineligible equipment and services in El Paso for 2001.

IBM said in a statement it believed it “acted appropriately in its support of the E-rate program, but in the interest of amicably resolving a longstanding matter we are pleased to have reached this settlement”.

IBM added it had provided internet connectivity to thousands of U.S. schools and libraries and millions of American students through the E-rate program.

FCC Chairman Ajit Pai said the commission “must protect the Universal Service Fund from waste, fraud, and abuse and ensure that funding is distributed in the most cost-effective manner”.

All telecommunications carriers pay into the Universal Service Fund that pays to connect people in rural areas, provide subsidies for low-income Americans through the Lifeline program, expand service in Tribal lands and assist schools and libraries through the E-rate program.