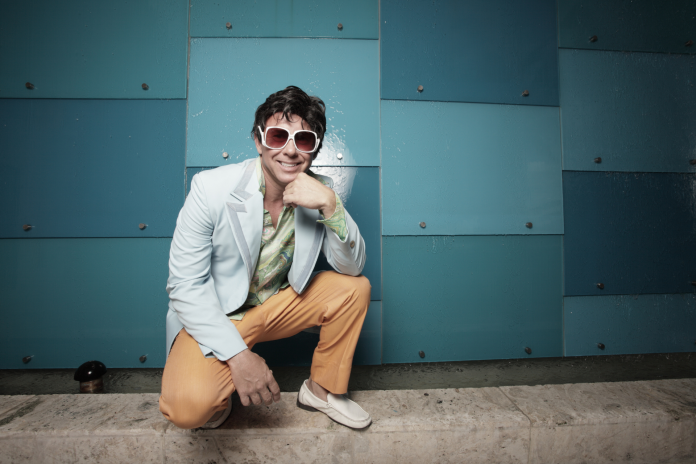 There are specific men’s fashions that we cannot help but correlate with a particular period in time. For instance, what do we always associate with a white wide-legged polyester uniform? John Travolta in the early seventies, and Saturday Night Fever, hell yeah! And how about the Italian gangster-like pinstriped Al Capone suit? This is reminiscent of the blue-green twenties.

Some retro fashions are charming, while others may seem ridiculous. But each decade, especially in the west, has trademark fashions that can fit in your wardrobe to give it a retro flair today.