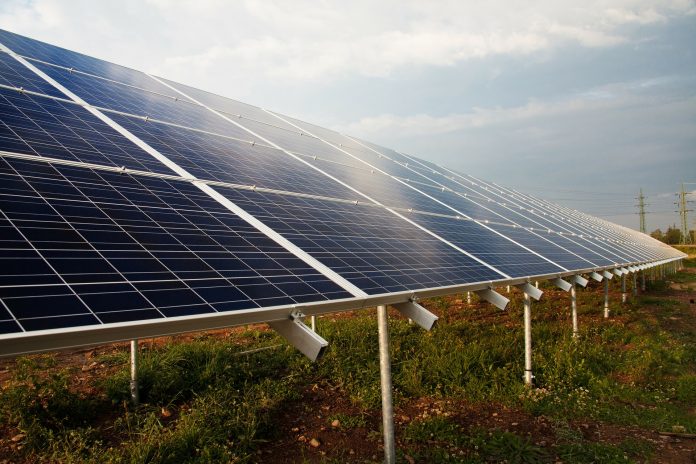 “Corona will have a vaccine one day, but climate change won’t”

I wish it was so easy, although developing a vaccine is a complicated and time taking process when compared, it is easy to develop a medicine that helps you heal or solve the menace of a virus, unfortunately, you cannot inject something in Nature and expect it to heal or at best reverse the effects of climate change. Sorry, it doesn’t happen that way.

Some countries still deny the existence of human-induced climate change, however, some countries have not only addressed this issue but acted upon it seriously that have led them to achieve or hover around the commitments made by them in the various Agreements and Summits. One such country is India that has been on the toes and fighting climate change.

Here are some initiatives

There has been an agreement between GAIL and BHEL according to which GAIL shall be the project developer and BHEL shall act as an engineering, procurement, construction, and project management contractor. GAIL is India’s biggest Natural gas company operating around a network of 11,400 km of high-pressure tank pipelines, GAIL commands a 75% market share in gas transmission along with a 50% share of gas trading in India currently GAIL is expanding in the Renewable Energy sector.

BHEL is one of the companies in the world to manufacture the entire range of power plant equipment, BHEL has a portfolio of installing more than 700MW capacity solar power plants.

The MNRE, Ministry of New and Renewable Energy issued a draft for quality control of the solar thermal power plants, according to this draft the manufacture or seller of solar thermal systems will now have to register with the BIS (Bureau of Indian Standards) to obtain a standard mark. The sale, storage, import, or distribution of solar thermal plants is prohibited without the standard mark. The order also says that the plants that do not conform with the standards, would have to be deformed beyond use and scrap by the manufacturer, also the ministry can inspect the system and has the power to seize goods that are non-compliant to BIS standards.

A village in Uttar Pradesh’s Amroha district has no electric poles, the whole village runs on rooftop solar panels, these panels have been installed at every household under a government scheme.

All of these initiatives will mitigate the current emission levels and help reduce the dependency on coal for power generation, sure critiques of this great Nation would appreciate these initiatives but they will opine that red-tapism, corruption, and internal conflicts will cause hindrances to these projects at the time of its transition from paper to the ground. But, according to Climate Transparency Report, 2020 India is the only G20 country to fulfil its commitments and India has acquired 10th position in Climate Change Performance Index. I like to think initiatives like these and other projects are adding to this cause.

India has been very serious about the issue of climate change and due to such initiatives, the country has been performing well, and now the West needs to look at the second-most populous country to know and learn, how it’s done!

Readers, kindly “control+c’ and ‘control+v” to Save the Planet!