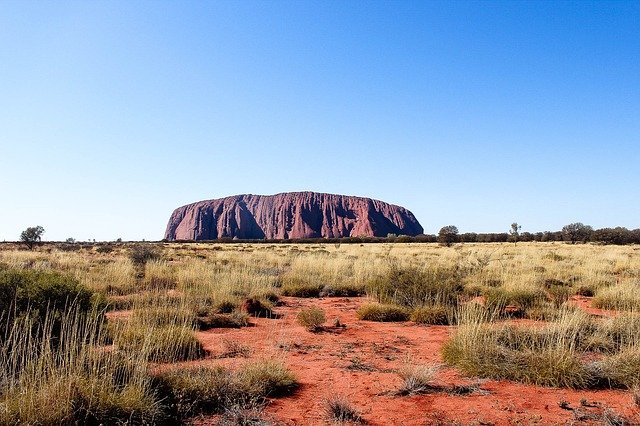 The colonization of Australia might have been a massive win for the British Empire. Still, it was nothing but sheer terror against the Aboriginal people and the Torres Strait Islander people who had lived there for thousands of years. These people were subjected to some of the most horrendous atrocities against humanity.

The history started in January 1788 when 11 ships called the First Fleet arrived in New South Wales. This naval group’s purpose was to become the first European settlement in Australia to establish a penal colony for the British Crown.

Upon landing at the Botany Bay, the First Fleet came in contact with the Aboriginals, and things would never remain the same for them again, and this is because conflicts would soon break out. The invading British colonists refused to sign any treaties with the native owners of the land. By the beginning of the 18th century, the locals started a series of attacks against the British, to which they would soon launch devastating attacks in return.

However, it should be clarified that brutal military attacks by the British were not the only atrocities committed against the local people. Other things like disease (smallpox epidemics), starvation, and loss of traditional hunting grounds were other horrendous tools used by the British against the Aboriginals.

Smallpox was so effective that in vast areas of what is now Queensland, New South Wales, and Victoria, the depopulation rate was as much as 50% and even beyond. In addition to these, other diseases that were unknown to the natives before the British’s arrival also wreaked havoc on them. These include measles, flu, common cold, tuberculosis, and sexually-transmitted diseases.

The British colonists’ insistence in expanding from the coast inwards led them to come in constant confrontation with the locals who had their traditional ways of life destroyed. They could not watch their lands and food resources destroyed, so they always retaliated. These led to a series of conflicts known as the Australia frontier wars.

The first frontier war commenced in 1795 when the British colonists started opening up farms not far from Sydney, attracting the local Darug tribe’s fury. The tension worsened when the governor deployed troops of the British Army in 1816, and they killed 14 Aborigines. In 1801, another British governor gave an order that Aboriginals should be shot on sight.

The Bathurst War is another in the long string of massacres against the Aboriginals. This conflict commenced in 1824 and it was mainly a conflict between the Wiradjuri tribal people and the British Empire. It all started when the British continued their expansionist moves into inland New South Wales.

The British settlers who moved to the Blue Mountains faced harassment from the warriors of the Wiradjuri tribe, and things got bloodier. In response, Governor Thomas Brisbane declared martial law but then again war continued on the plains in the 1830s, where 500 Aboriginals were murdered. Fighting on the plains led to several massacres of the natives. Some of the most prominent of these include the Myall Creek and Waterloo Creek massacre in 1838 and continued until 1843.

Massacres against the natives continued in Tasmania in 1803 when pastoral expansion led to another bout of bloody conflicts. In 1830, Lieutenant-Governor George Arthur declared a massive offensive which raised tensions further. The conflict pattern continued because the British settlers always wanted more land, which brought them into inevitable conflicts with the original inhabitants.

The British settlers decided to have a settlement in Western Australia in 1826, but as expected, conflicts soon broke out between the white settlers and the Noongar tribe. Things became so bad that on the 28th of October, 1833, the British launched the devastating Pinjarra massacre against the indigenous Binjareb Noongar people.

As the British colonists kept expanding all over Australia, the atrocities against the Aboriginals continued. Massacres upon massacres continued with the poisoning of natives in Queensland. In the Australian frontier wars alone, it is believed that as many as over 40,000 Aboriginals were killed with the British forces taking over their land. Even though the massacres stopped in the modern era, the devastating effects on the Aboriginal communities are still there today.