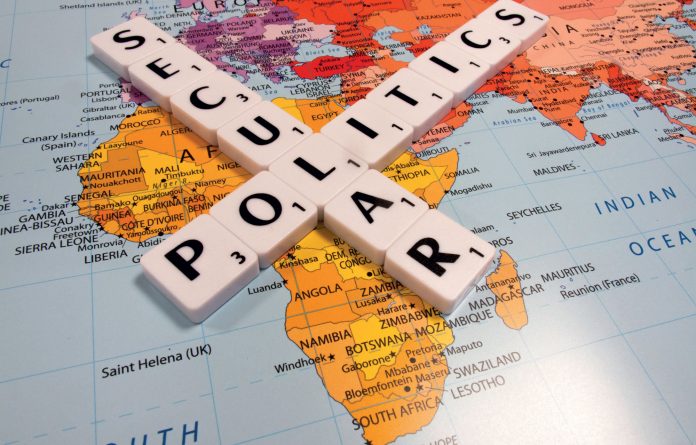 Secularism is defined as the principle of separation of the state from religious institutions.

The term “secularism” was used by the British writer George Holyoake in 1851.

Holyoake coined the term “secularism” to express his views of developing a social order separate from religion without actively criticizing or dismissing religious belief. An agnostic himself, Holyoake asserted that “Secularism is not an argument against Christianity, it is one independent of it. It does not question the claims of Christianity; it advances others. Secularism does not say there is no light or guidance elsewhere but maintains guidance and light in secular truth, whose conditions and sanctions exist independently and act forever. Secular knowledge is manifestly that kind of information which is founded in this life, which relates to the conduct of this life, conduces to the welfare of this life, and is capable of being tested by the experience of this life.”

Although Secularism is a contemporary concept, similar ideas can be seen in ancient philosophers’ works from many ancient civilizations.

Among the oldest records of a secular form of knowledge, the system is seen in the Charvaka practice of philosophy in Hinduism in India, which held linear empiricism, perception, and limited inference as sound sources of knowledge and sought to refuse the current religious practices of those days.

Marcus Aurelius and Zeno of Citium are also well-known examples. Secularism appeared in the West with the institution of reason over religious faith as human reason was progressively liberated from unquestioned subjection to the dominion of superstition and religion.

Secularism first arrived in the West in the Classical politics and philosophy of ancient Greece. It ceased for a time after the Classical world’s dissolution but resurfaced after a millennium and a half in the Reformation and the Renaissance. The following Enlightenment hailed nature as the “deep reality” that transformed society’s corrupted human-made institutions. Consequently, man’s rights were not recognized as God-given but as the de facto benefits of nature as revealed by reasoning.

In administrative terms, Secularism is a step towards the separation of government and religion. This can refer to decreasing ties between a state religion and government, replacing laws based on scripture (such as Sharia and Halakha) with civil laws, and eradicating discrimination based on religion. This is said to add to democracy by defending the rights of religious minorities.

Separation of state and government is but one possible strategy to be used by secular governments. From the authoritarian to the democratic, such governments share a concern to limit the relationship’s religious side. Each state may find its own individual policy prescriptions. These may include careful monitoring, separation, and regulation of organized religion such as in Turkey, France, and others.

Sikh Empire’s Maharaja Ranjeet Singh famously established a secular rule in Punjab. This secular rule recognized members of all religions and races, and it allowed them to participate without prejudice in Ranjeet Singh’s darbar. He had Sikh, Hindu, and even Muslim representatives heading the darbar.