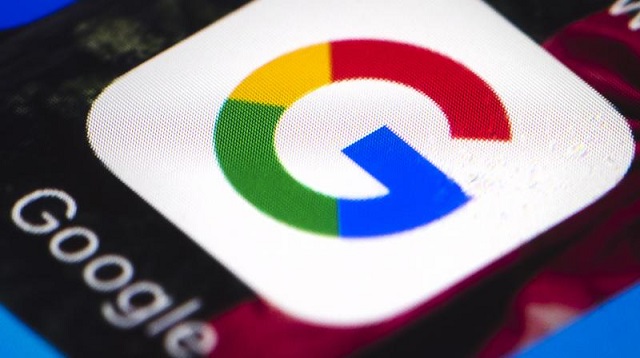 The users can collect own Street View imagery and put it in the right place on Google Maps.

“Using our new connected photos tool in the app, you can record a series of connected images as you move down a street or path,” the company said in a statement.

Where people contribute connected photos, they will appear in the Street View layer on Google Maps as dotted blue lines.

“After you record your images and publish them via the Street View app, we automatically rotate, position and create a series of connected photos,” Google said on Thursday.

The company then places those connected images in the right place on Google Maps, so the new Street View can be found in the exact location where it was taken for others to see and explore.

According to Google, the Street View trekkers and cars have collected more than 170 billion images from 10 million miles around the planet to date.

“There are still many unmapped parts of the world. That’s why for years we’ve been building new ways for people to contribute their own imagery to Google Maps”.

The connected photos beta feature is now available for people using the Street View app with an ARCore-compatible Android device in Toronto, Canada, New York and Austin (Texas) along with Nigeria, Indonesia and Costa Rica — with more regions on the way soon, the company said.