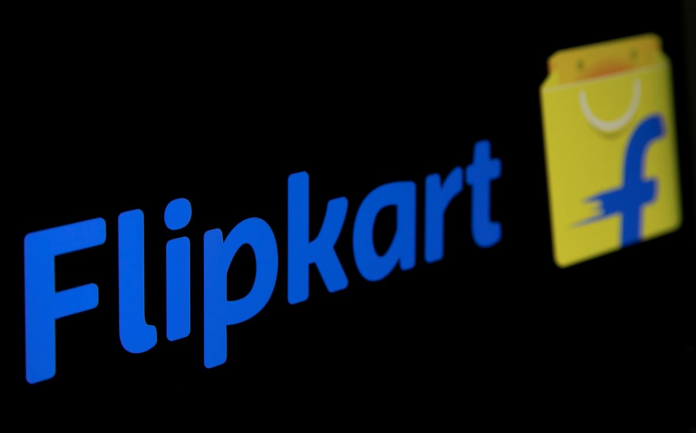 PhonePe, the digital payments unit of Walmart’s Indian e-commerce arm Flipkart, said on Thursday it would sell a stake to existing investors for $700 million (521.92 million pounds), helping it fuel growth in a crowded market that includes Google and Amazon .

PhonePe’s fundraising, from Flipkart investors led by Walmart, will give it a valuation of $5.5 billion, the company said in a statement.

PhonePe is also using the opportunity to assert its independence from the Flipkart Group which runs a successful e-commerce business in India rivalling Amazon’s local unit.

It will have its own board of directors, which will include founder and CEO Sameer Nigam and former Flipkart boss Binny Bansal, who is no longer at the company he co-founded.

PhonePe will also have employee stock ownership plans separate from Flipkart, which will continue to be its majority shareholder, the statement said.

“We are really excited to have access to dedicated long-term capital to further our ambitions in the financial services distribution sector as well as creating large innovative growth platforms for India’s micro, small and medium enterprises,” PhonePe CEO Sameer Nigam said.

PhonePe is eyeing profitability by 2022 and a public listing the following year, Nigam has previously said.

The fintech firm has more than 100 million monthly active users which helped it clock nearly one billion digital payment transactions in October.

India’s digital payments market, expected to more than double in size to $135 billion in 2023 from 2019 levels, has also attracted the likes of Amazon.com and Facebook Inc, which have come up with their own systems to woo users.

That rapid growth in fintech has driven India’s flagship payments processor, the National Payments Corp of India (NPCI), to cap the share of digital transactions some companies can account for.

The NPCI’s move, announced last month, is expected to hinder the growth of payments services offered by Facebook, Google and PhonePe, while boosting the likes of Reliance’s Jio Payments Bank and Paytm, which have niche bank licences.