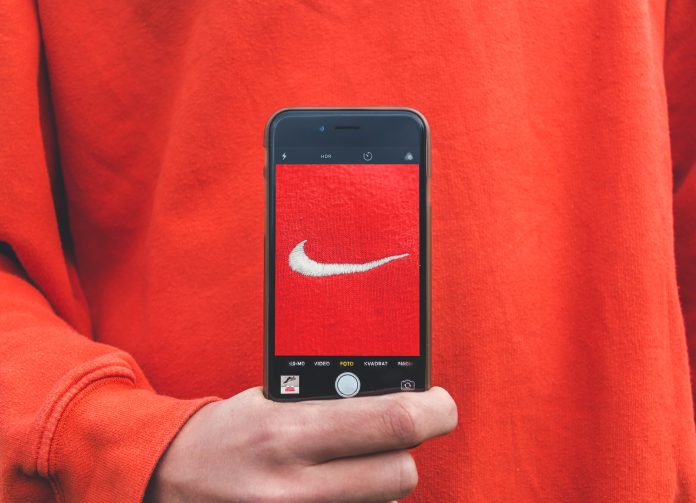 Roger Federer is one of the most recognized names in sports worldwide. Widely considered the greatest player of his generation, the tennis star has been the talk of the sport since his professional debut in 1998.

Federer has been ranked number one by the ATP for a record-breaking 310 weeks, won 103 ATP singles titles, routinely took at least three of four major Grand Slams since his first title grab in 2003, and won gold medals for his country of Switzerland.

Though he’s remained quiet since his 2018 Australian Open win, Federer and his ‘Big Four’ partners of Rafael Nadal, Novak Djokovic, and Andy Murray haven’t retired from the ATP. Federer and Nadal remain tied for the most Grand Slam wins with 20 each.

Still, Federer has six years of age on other Big Four members. So when it comes to betting on expert picks from analysts, tennis pundits are more likely to back Djokovic, Nadal, or Murray. Lucky for Federer, he has a clear win when it comes to dedicated fanbases with 7.82 million Facebook likes.

One important facet of fandom for anyone who follows the famed tennis star is his logo series with Nike. In 1994, Federer first signed with the popular brand, though he wouldn’t see his own crest until 2006. Two years later, Nike introduced an ‘RF’ logo that was partially designed by Federer’s wife.

The logo became incredibly popular and synonymous with the ATP mega-star. However, after more than 20 years with Nike, Federer switched deals to join with Uniqlo in 2018. Though the deal saw Federer make $20 million more with the Japanese retail brand, his exit from Nike meant leaving behind the RF logo.

Behind the RF Logo: the Man Himself

On the surface, the stylized RF logo may just seem like a kitschy symbol of Federer’s talent. However, a recent announcement from Federer revealed how important the logo has been for him and fans over the years.

The tennis star cited the iconic nature of the logo as a way to keep himself united with fans. On the surface, this may sound like marketing. But on a deeper level, the logo, which is featured on hats, is one way for the athlete to connect with supportive energy while on the court.

Given how popular the hats with the RF logo became in the mid-2000s, Nike sought to retain its trademark (which was registered in 2009) following Federer’s move to Uniqlo. However, after an extensive legal battle, Federer regained the rights to the RF logo earlier this year.

Federer’s announcement also clarified that the logo had undergone some ‘finetuning’ from Uniqlo and will be made available to the public beginning on December 8th in a spread of eight different color schemes.

Plans for the Future

Though most tennis pundits will be looking at Dominic Thiem and Rafael Nadal during the upcoming Australian Open, there will be a large portion of spectators that are also looking forward to seeing Roger Federer don his iconic RF hat once again.

Once again, on a surface level, the logo may not seem to be an integral part of Federer’s play on the court—or even a part of being a true Federer fan. However, the battle to regain his logo displays the mutual passion that fans and athletes have.

The symbol doesn’t just represent a battle won against the megalithic Nike, nor does it represent the tennis star himself. Rather, the RF logo represents a particular time period in the ATP during which Federer was unstoppable.

He broke records wearing that symbol. Fans cheered him on with abandon wearing the same logo. Moreover, the symbol is tasteful and, to Federer and tennis fans, representative of the sport’s long and storied history in terms of style.

Looking ahead to the Australian Open, it will be interesting to see if Federer’s attire helps his play at all. As mentioned earlier, most will be watching in hopes of a faceoff between Thiem and Nadal. But many more will want to see how Federer handles himself after an extensive break, and hopefully the RF logo can lend him a boost of vitality.