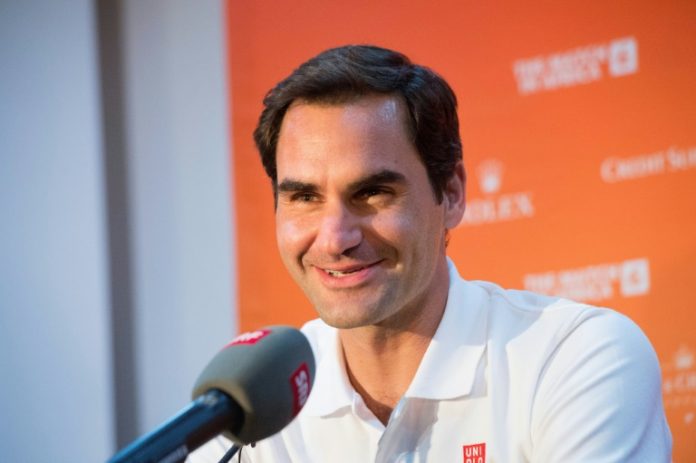 Roger Federer said his right knee is still not 100 percent, casting doubt on his availability for the Australian Open.

The 20-time Grand Slam winner has been sidelined since knee surgery in February. The 39-year-old had a second procedure in June.

“I would have hoped that I would be at 100 percent by October,” Federer said during an awards ceremony Sunday in his native Switzerland, according to the Swiss news outlet SRF. “But I still am not today. It will be tight for the Australian Open. I wish I was further along, but at the same time I’m satisfied with where I am at the moment.”

The 2021 Australian Open reportedly is set to begin on Feb. 8, three weeks later than scheduled due to COVID-19 concerns. As the tour resumes in the new year, players will need to quarantine in Australia, then undergo testing before play begins.

World No. 1 Novak Djokovic of Serbia is the two-time defending Australian Open champion.

The Australian Open is the first of the four tennis Grand Slam tournaments each year. It was the only one played on schedule in 2020 because of the coronavirus pandemic.