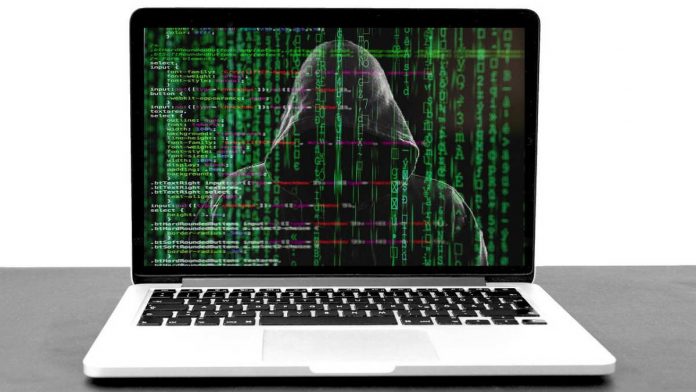 A Dutch intelligence agency said Thursday that it has uncovered two Russian spies who were targeting the Netherlands’ science and technology sector, a move likely to further strain tense relations between the two countries.

The General Intelligence and Security Service, known by its Dutch acronym AIVD, said the agents worked at the Russian embassy and had diplomatic accreditation. Both have been declared “persona non grata” by the foreign ministry meaning they can no longer work as diplomats and will have to leave the country.

“We protect our country’s strategic interests by gathering intelligence and using that information to expose espionage,” said AIVD Director General Erik Akerboom. “That way we can disrupt these espionage attempts, as we have done here.”

The senior spy was seeking information on artificial intelligence, semiconductors, and nanotechnology, the AIVD said. “This technology has civil as well as military applications, including in weapons systems,” it added.

The agency said that the officers both worked for Russia’s civil intelligence agency known as SVR. One of them built a network of sources who work or used to work in the high-tech sector in the Netherlands, the AIVD said, the second agent “played a supporting role.”

“Some of these individuals received payment from the intelligence officer in exchange for information,” the agency said.

The Russian embassy in The Hague did not immediately respond to a phone call and text message seeking comment on Thursday’s announcement.

Dutch-Russian relations have been under severe strain for years. The two countries have long been at odds over the investigation into the downing in 2014 of Malaysia Airlines Flight 17 over conflict-ravaged eastern Ukraine.

The Netherlands has said it holds Russia legally responsible for the downing, which killed all 298 passengers and crew on the Amsterdam-Kuala Lumpur flight. Prosecutors say the passenger jet was shot down with a Buk missile that was transported into Ukraine from a Russian military base. Moscow has always denied involvement.

In 2018, the Dutch government also accused Russia’s military intelligence unit of attempted cybercrimes targeting the international chemical weapons watchdog and the investigation into the downing of the Malaysia Airlines plane.

The Dutch announcement came just a day after Danish prosecutors said a Russian citizen living in Denmark had been charged with espionage for allegedly having provided information about Danish energy technology, among other things, to an unnamed Russian intelligence service.