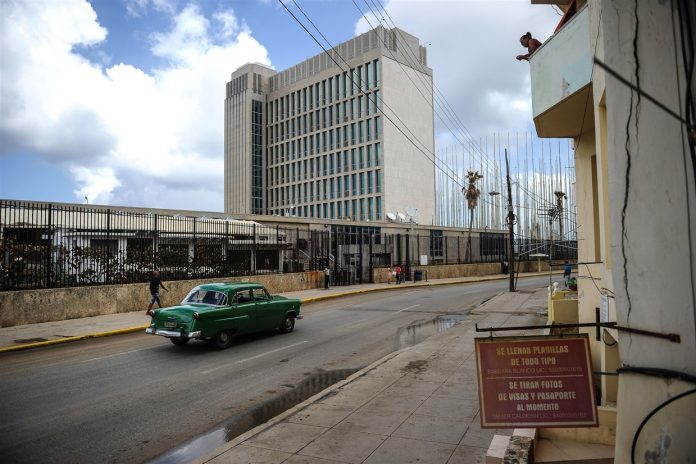 “Directed” radio frequency is the most plausible explanation for mysterious symptoms experienced by diplomats stationed in U.S. embassies in Havana and elsewhere, a U.S. government report said on Saturday.

The symptoms appear “to be consistent with the effects of directed, pulsed radio frequency energy,” said the report by the National Academies of Sciences, Engineering.

Diplomats in some postings have been plagued with nausea, headache, dizziness and other unexplained symptoms. This “Havana syndrome” has long been the subject of intense speculation, given the nature of the symptoms, the location of the postings, and the silence of the US government.

Secretary of State Mike Pompeo said in October that “significant U.S. government resources” had been dedicated to solving the mystery, in which more than 40 U.S. government employees were affected between 2016 into 2018.

The State Department said in June 2018 that it had brought home diplomats from Guangzhou, China, over concern they were suffering similar symptoms.

NBC News and the New York Times first reported the findings of the report.

“We are pleased this report is now out and can add to the data and analyses that may help us come to an eventual conclusion as to what transpired,” the New York Times quoted the State Department as saying.