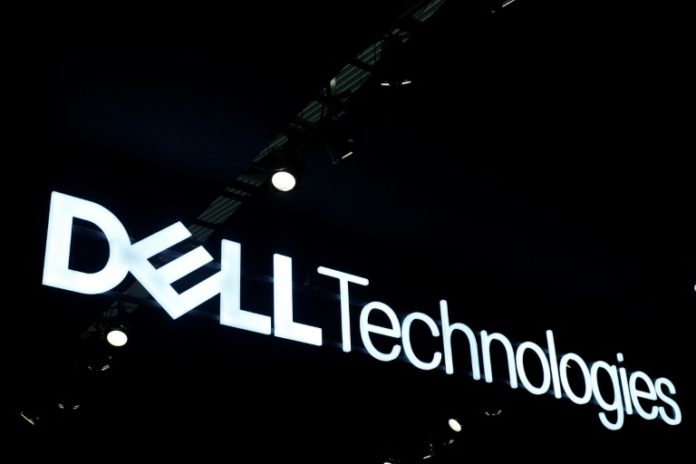 (IANS) Dell has been ranked as India’s most trusted brand second year in a row in TRA’s Brand Trust Report (BTR) 2020.

Oppo is at sixth spot on the trust ranking this year. Sony Entertainment Television, the Hindi general entertainment channel, ranks seventh featuring among the top ten for the first time in ten years.

Maruti Suzuki, the four-wheeler manufacturer makes to eight rank and is also the leader in the automobile. The ninth most trusted brand rank is held by Samsung for the televisions and is followed by Vivo mobile phones at the tenth slot.

Five mobile phone brands make it to the top ten list from among the twenty listed, making it the largest category in the report.

N. Chandramouli, CEO, TRA, said: “The Covid times have been harrowing for brands, and even consumers have been in an extended state of anxiety for multiple reasons. The impact of the pandemic is visible on the trust placed in brands, leading to a dethroning of many erstwhile category leaders.”