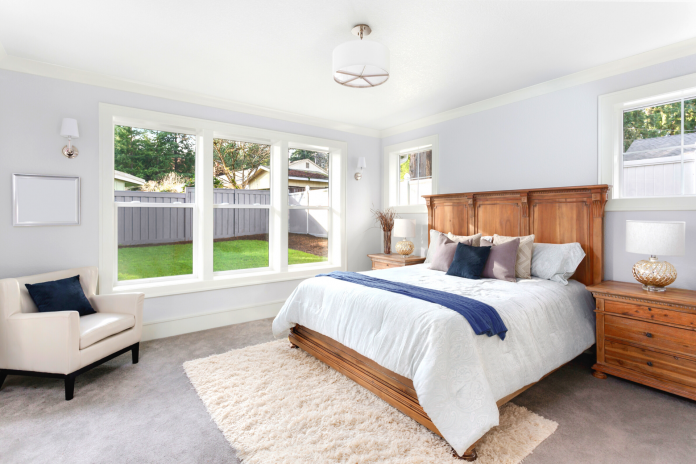 British housebuilder Countryside Properties Plc said its Chairman David Howell would step down from the board in 2021 on Thursday, a day after its third-largest investor called for his ouster as part of efforts to break up the company.

Countryside, which appointed Rothschild & Co to advise on separation of its housebuilding unit, also reported a 77% slump in annual adjusted operating profit to 54.2 million pounds, hit by a 30% fall in home completions during the year due to disruptions caused by the COVID-19 pandemic.

The pressure from U.S.-based investor Browning West followed previous letters to the board laying out its plan to split off the company’s housebuilding arm from the Partnerships unit, which helps build social housing alongside local government groups in the UK.

“As more capital is allocated to Partnerships, we are reorganising the business to facilitate a future separation of the Housebuilding division to optimise long-term shareholder value,” Chief Executive Officer Iain McPherson said in statement.

Countryside also laid out financial targets for 2023, envisaging group completion of about 9,500 homes and partnerships in total, and adjusted operating margin of 15% to 16%. It expects 2021 adjusted operating profit to be at the upper end of market expectations.

Browning West called for the replacement of Howell on Wednesday and for the appointment to the board of the fund’s representative, Usman Nabi, who could co-lead the search for a new chairperson.