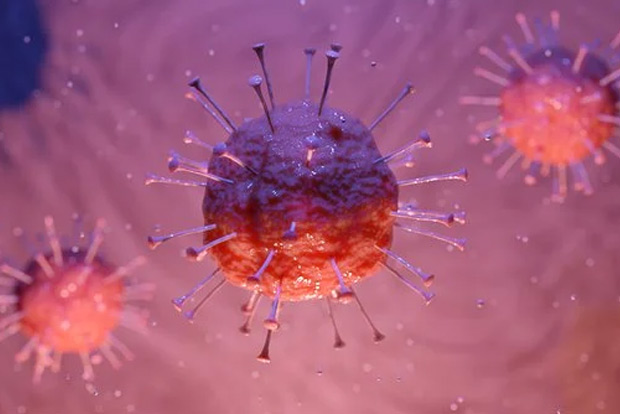 Sunday’s Women’s Super League match between Chelsea women’s team and Tottenham Hotspur has been postponed due to several cases of coronavirus among the Chelsea squad.

“The decision was agreed between both teams and the FA after a number of positive tests for COVID-19 were returned within the Chelsea FC Women’s team set-up after the last round of testing,” read a statement from Chelsea club’s website on Saturday, reports Xinhua news agency.

“Those affected immediately began a period of self-isolation in accordance with Public Health England and Government guidelines,” the statement added.

The squad has a winter break before returning to training in January 2021, and its next fixture is scheduled on January 10 against Reading.