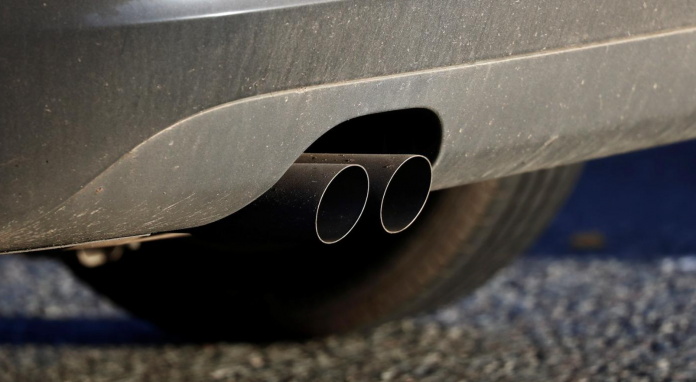 Britain should raise its 2030 emissions-reduction target to at least a 68% cut on 1990 levels to help it meet its goals under the Paris climate agreement, the government’s climate advisers said on Thursday.

Britain currently has a target of cutting emissions by 57% by 2030, and last year it became the first G7 country to set in law a net zero emissions target by 2050, which will require wholesale changes in the way Britons travel, use energy and eat.

It must also submit a plan called a nationally determined contribution (NDC) to the United Nations Framework Convention on Climate Change outlining how it will cut emissions in line with the Paris Agreement.

Increasing the 2030 target “would constitute a decisive commitment to a Net Zero emissions trajectory, consistent with the Paris Agreement,” the Climate Change Committee (CCC) said in a letter to Britain’s energy minister Alok Sharma.

As part of Prime Minister Boris Johnson’s “green revolution”, the government said in mid-November that Britain would ban the sale of new petrol and diesel cars and vans from 2030, five years earlier than previously planned.

But Britain’s current target for cutting emissions by 57% by 2030 is unlikely to put it on track to meet its longer-term 2050 goal, experts have said.

The higher target would help and would also put Britain among the leading countries in terms of its climate ambitions, the CCC said.

The European Union is currently debating whether to increase its 2030 target to a 55% or 60% cut.

The CCC also said Britain should consider going beyond a 68% reduction and that it could do this by using international offset credits.

Britain has said it will set out its NDC by Dec. 12, the date of the U.N.’s Climate Ambition Summit.