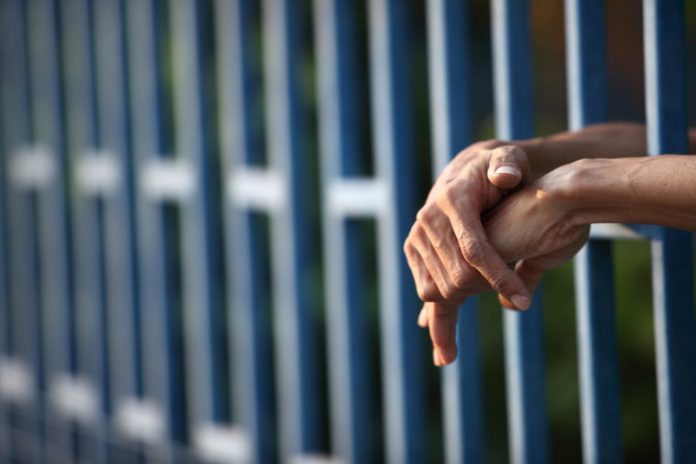 Australia’s Northern Territory (NT) has the highest incarceration in the world, said a report published by a public policy think-tank.

The think-tank, Centre for Policy Development said the NT imprisons 875 people per 100,000 of the adult population, a rate more than double that of any other Australian state or territory.

“This is followed by Western Australia which incarcerates 326 people per 100,000,” Travers McLeod, the Centre’s Chief Executive, told News Corp Australia.

The report found that the average imprisonment rate in Australia was 200 per 100,000 people and globally it was estimated 145.