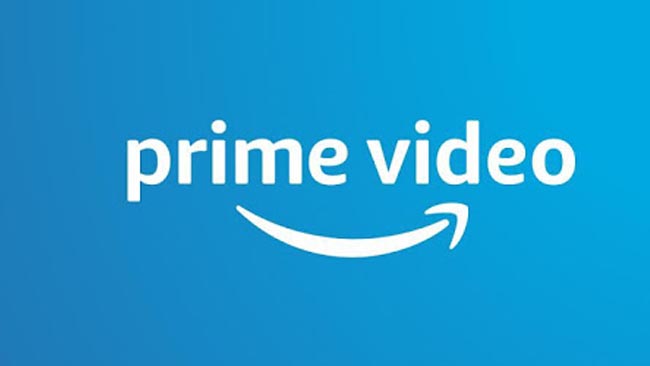 (IANS) European pay-TV company Sky on Monday said it has signed a multi-year deal to bring Amazon Prime Video package to its millions of subscribers.

The partnership means customers in the UK, Ireland, Germany, Austria and Italy will now be able to watch all the TV series, films and sport from Sky and Prime Video in one place.

The deal makes it possible for UK customers to watch every live Premier League fixture on Sky Sports, Prime Video and BT Sport without switching devices.

As part of the agreement, Sky’s streaming service, Now TV, will be available on select Fire TV devices and Fire TV Edition smart TVs for the first time.

“I’m delighted that this deal will give even more people access to our brilliant NOW TV and Sky Ticket apps through Amazon Fire TV devices and Fire TV Edition,” he said.

With new Amazon Original series like survival drama “The Wilds” and “The Grand Tour: A Massive Hunt” launching in December, this deal opens up new options for Sky and NOW TV customers, all in one place.

In time for Christmas, movie fans will have access to a wide range of new releases and family favourites across Prime Video including “Borat Subsequent Moviefilm”, “Uncle Frank” and “I’m Your Woman”.

“With winter settling in, and our new binge-watch obsession The Wilds about to launch, it’s a perfect time for Sky customers to catch up on our award-winning Prime Video TV shows, movies, and live sport, including Prime Video’s exclusive live broadcasts of 20 English Premier League games this December.”