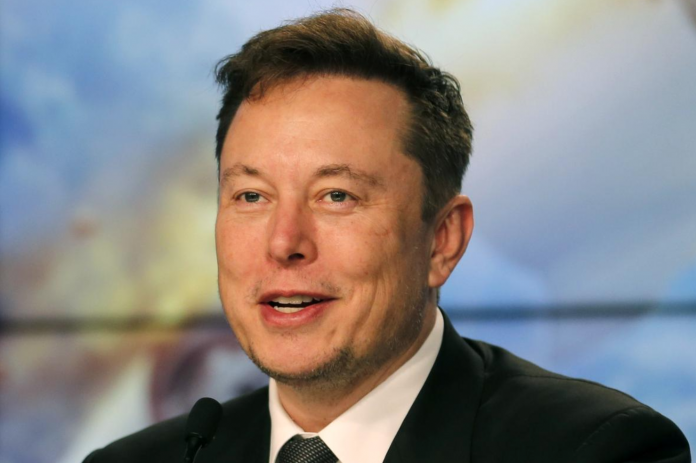 Responding to a Twitter follower who asked on Wednesday about Musk to create a parent company called ‘X” for all the four firms to “ensure human survival and progress”.

The follower named David Lee added in a tweet: “X is mostly because Elon already owns the http://x.com domain name and it’s a decent name”.

The best example for Musk to follow is Alphabet, which is the parent company of Google and several Google subsidiaries.

In his announcement, then Google CEO Larry Page described the planned holding company as follows: “Alphabet is mostly a collection of companies. The largest of which, of course, is Google.

“This newer Google is a bit slimmed down, with the companies that are pretty far afield of our main internet products contained in Alphabet instead. Fundamentally, we believe this allows us more management scale, as we can run things independently that aren’t very related”.

However, according to the Verge, the big difference is SpaceX, Neuralink, and The Boring Company are all separate entities that exist outside of Tesla.