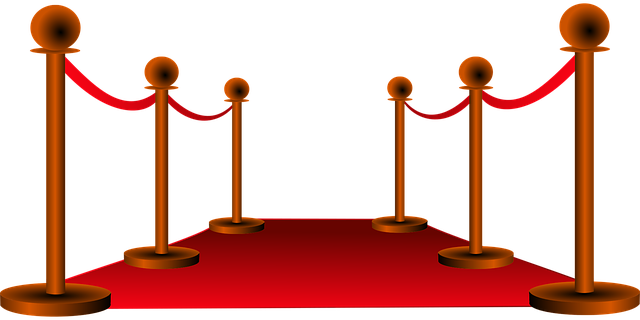 Whether or not you have any major acting experience, going to a theatre audition can be rather intimidating for the first time.

Hopefully, a little background in terms of what to expect will help you have a pleasant experience.