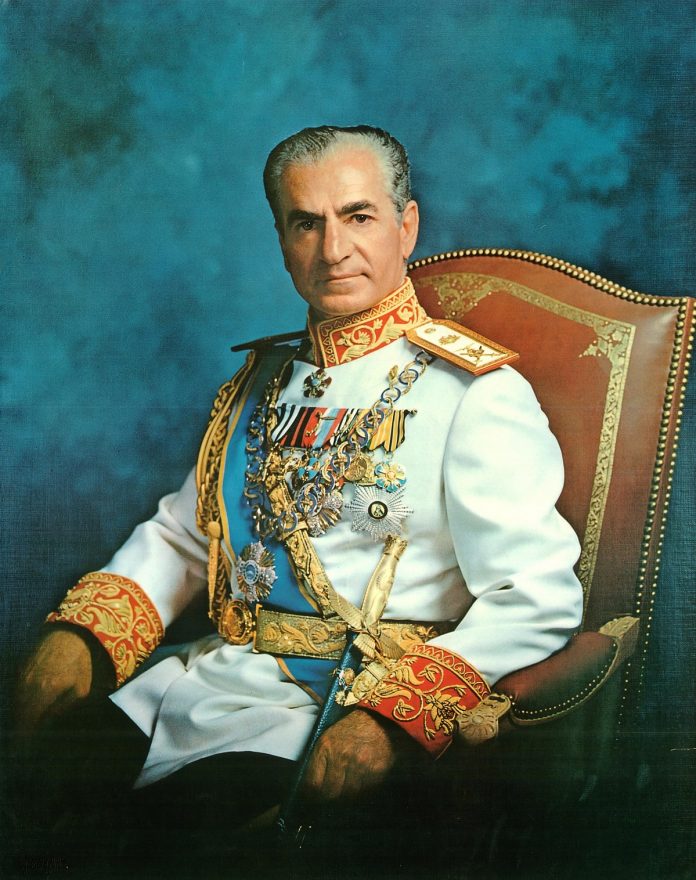 Mohammad Reza Pahlavi of the Pahlavi royal house was the last Shah (King) of Iran who ruled until the 11th of February, 1979, when he was overthrown and replaced as a result of the Iranian Revolution. As he was the last to occupy this dynastic throne, he is also well-known simply as the Shah.

He assumed the title of Shahanshah (the King of Kings) on the 26th of October, 1967, and he was also the Bozorg Arteshtaran which means the Commander-in-Chief. The Iranian king dreamed of a great and civilized nation, and he worked towards this until his dramatic downfall. This was made possible because of the series of leadership mistakes that we will discuss below:

Being a Lackey of the West

If anything that swiftly contributed to the Shah’s unpopularity, it was his almost slavish obedience to and dependence on the western powers like the United States and Britain. When populist Prime Minister Mohammad Mosaddegh was removed by a coup planned by the Americans and British, he supported the coup, drawing hatred from millions of his subjects.

This act of constant genuflection towards the west allowed opponents like Ayatollah Ruhollah Khomeini to have a solid base of attack against him. They kept admonishing him as a shameless puppet of the west. He did little to change the perception.

Even though Iran, under the Shah, had some of the largest crude oil reserves on the planet, many people lived in poverty. This is because the oil industry was firmly in the hands of the Americans and British so when Prime Minister Mohammad Mosaddegh won and proceeded with the nationalization of oil for the benefit of Iranians, there was tremendous joy.

But the Shah would soon cut short the joy as he supported the coup against Mosaddegh and reversed nationalization by bringing back the foreign oil enterprises under what is known as the Consortium Agreement of 1954. The people interpreted this as a move against the masses, many of whom were already living in abject poverty.

The Shah is known for not just living a life of extreme opulence but also organizing some of the most grandiose parties in the history of the world.

In October 1971, he threw an unforgettable party to mark 2,500 years of non-stop Persian monarchy following the establishment of the Achaemenid Empire by Cyrus the Great.

It was officially called the 2,500th Year of the Foundation of the Imperial State of Iran and was made up of a series of truly extravagant parties and extensive festivities. The Shah stopped at nothing with this event which has been dubbed the most expensive party ever organized by anyone. He invited royals and heads of state from all over the globe.

He created an entirely new city called the Tent City of Persepolis just for the event and the planning alone took one year. While housing for the journalists and others would be in Shiraz, the major parties would be in Persepolis and the area close to Persepolis had to be cleared of snakes, scorpions, and other kinds of vermin.

Trees, flowers, and ornamental plants were planted alongside the importation of 50,000 songbirds from Europe – all for the party in the middle of the desert. The Tent City of Persepolis (also known as the Golden City) was designed by a Paris-based firm, while the tents had all the facilities of luxury. A total of 250 limousines were used to ferry guests to and from the airport, and food alongside wines’ finest was in abundance. All this at a time when most Iranians were living in shocking poverty and squalor, but the Shah did not care.

He had his dreaded secret police and intelligence agency named SAVAK which engaged in countless acts of repression, suppression, and violence against practically everyone. Well up to 3,200 political prisoners were locked up and there was a generalized system of torture and brutal oppression. This did not endear the Shah to the people as a loving leader.

Failure of the White Revolution

The Shah could be seen as a visionary in his own right and this was seen with his introduction of the White Revolution, a series of extensive reforms in the country that he established in 1963 and ran until 1979. His vision with the revolution was to modernize the country.

However, rather than achieve the goals he wanted, the White Revolution proved to be a disaster. The land reform that was supposed to unite the peasants on his side led to many independent farms and laborers losing their land and formed a bloc of opposition for him. This is one of the factors that spurred the Islamic Revolution.

The clergy, led by Ayatollah Ruhollah Khomeini and the landed elites, severely criticized him on the reforms. Khomeini famously said the only thing that was white about the revolution was the White House’s influence. The failure of the reforms and the Shah’s inability to effectively manage the fallout meant constant negative publicity for the Shah. Eventually, it led to his downfall with the Iranian Revolution in 1979.

Countless corruption cases leveled against the Shah and those around him led to a dwindling of his influence as a responsible leader. The clergy and other opponents would continuously take advantage of this in the calls against him.

Lead or Bleed: How to Overcome Difficult Issues at the Office?