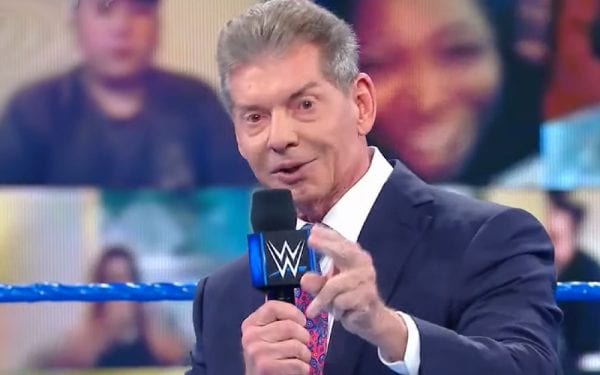 Vincent Kennedy McMahon (better known as Vince McMahon or Mr. McMahon) is one of the most successful people in the United States of America. He is a business executive, media mogul, American football entrepreneur, and a promoter of professional wrestling. He is not just incredibly wealthy, he is also the chief executive officer and chairman of World Wrestling Entertainment and he is also the owner and founder of Alpha Entertainment.

Vince McMahon is a leader in different fields, from business to sports to entertainment. There is a lot to learn from him as far as leadership is concerned. Here are six leadership lessons that can be derived from this corporate titan:

He was just 12 when he showed interest in following the pattern of his father in the professional wrestling niche. He was often seen following his father to Madison Square Garden and he had maintained his focus ever since. He would end up growing the business empire far more than his dad, who handed it over to him.

It takes a lot of focus and determination for anyone to build and maintain a business empire worth billions and that is precisely what McMahon did. For anyone who wants to be a leader in the business industry, remaining focused like McMahon is going to help – avoid all distractions and concentrate on your work.

McMahon has been through a lot in life, he has witnessed massive successes and stunning failures but one thing that is seen with him is that no matter the condition that he is facing, he is always strong mentally. He has credited this for being the core of his success – the ability to remain mentally sound irrespective of what is going on around him. That is a lesson that every one of us can learn from.

Resilience is built into the character of McMahon and it is not hard to notice this from all his moves and actions. It is apparent by studying him that he is a very resilient character and is one who is ready to face whatever life is going to throw at him. If one is to be a successful leader, then one must remain resilient at all times. This is particularly true and useful in the face of challenges and trials of life.

Journalists love McMahon and that is because he has a very good sense of humor and you will see him laughing at self-deprecating jokes. Even though he is one of the richest people in the United States, he is very approachable and does not come off as an arrogant person. He projects the aura of a kind and entertaining human being and that explains why he is so deeply loved and appreciated by so many within and outside the United States.

Vince McMahon has a legacy mindset just like his father. He is very interested in what happens to the vast business empire when he is gone. It is because of this that he has positioned his children at strategic parts of the business and they are more than competent to handle everything even in his absence. Every good leader thinks ahead as a visionary and that explains why they are very interested in leaving legacies that will outlast them.

If there is anything that immediately stands out in McMahon’s personality, it is his mindset of domination. He seeks to dominate every sphere that he is in and it was this same mindset that led him to come up with Wrestlemania. He pushed and promoted this so much so that it became the most successful event in the history of professional wrestling.

This was at a time when he was facing serious competition from others like World Championship Wrestling (WCW) all in the 1990s. He is so eager and passionate to dominate. This passion is so great that he is willing to fight if need be and that was what he did in 2006 when it came to the defunct Extreme Championship Wrestling (ECW) – he threw everything into the tussle and emerged victoriously.