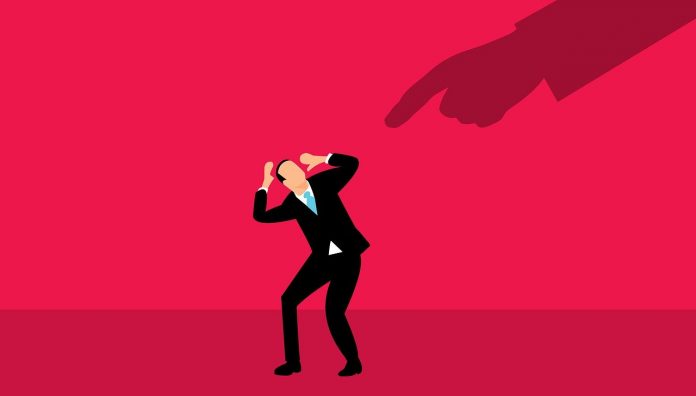 One of the most challenging actions to defeat and remove, as leaders or even in our personal lives, is the inclination to interrupt others, rather than attentively, patiently, and efficiently listening to what’s on their minds.

We have two ears and only one mouth for a reason. Listening to something twice before speaking one is the game humanity is failing to master.

When it comes to being a leader, doing this is even more crucial because how can you hope to serve others if you don’t give them every excuse to voice their opinions and vent.

I know it might be hard but push yourself to pay attention and listen efficiently, rather than merely controlling conversations. Successful leaders understand that most people enjoy their favorite two sounds and hear their own names and voices.