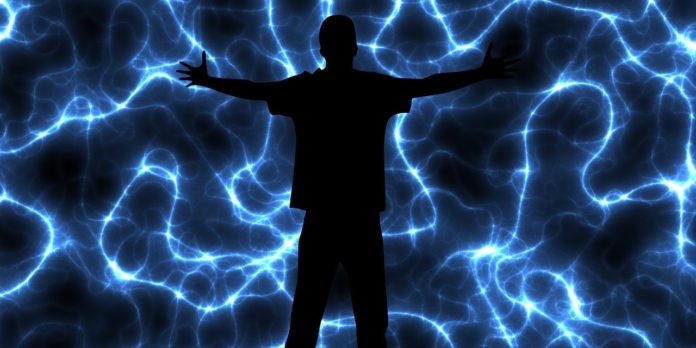 Well, it is a good thing to be civilized in society so you may need to hold some things in but that does not mean you have to jeopardize your health in the process. Almost every one of us has had to hold back one or more bodily functions because of people around us. Some bodily functions like sneezing can mess things up at parties and you can be embarrassed when it comes to releasing gas during dinner with colleagues. (Un)fortunately social norms and etiquettes influence the way you adjust your bodily functions.

So the point here is that we are all known for holding back our bodily functions just to be civilized and polite. But what many people are not aware of, is that this can damage your health and wellbeing.

Sneezing is not what many people can do quietly and that is because it is a process of expulsion of air at a speed of about 40 miles per hour. People try to hold in this explosive reflex so that they will not sound like the pest in a meeting but holding the sneeze in can have unpleasant effects. There have been reports of people who have ruptured their throats just because they tried to hold in a sneeze.

This is because the force is explosive enough to smash through your windpipe and squeeze the air via the soft tissue located in your neck. In conditions where holding in sneeze has damaged the windpipe, hospital admission is necessary. Even though it is rare, it is a real possibility. So the next time a sneeze comes up, just excuse yourself and release it well.

Even though you can sneeze relatively in any location, the same thing cannot be said of urine. This is because you are going to have to hold the urine in some instances due to absence of a toilet. But there are other cases where you cannot hold it in anymore.

Fluids accumulate in your body and once your bladder is full, you begin to feel that pressing urge to urinate and empty your bladder. It is not bad to hold it in for one or two minutes until you get to the toilet. However, staying too long with a full bladder can be downright harmful and very dangerous for your health. Refusing to urinate on time and forming this as a habit is going to make your bladder muscles weak. It can even cause problems like incontinence or other issues with the bladder. It can even cause infections of the urinary tract because of the accumulation of bacteria. There can also be a rise in the risk of developing kidney disease or even in very extreme cases; the bladder can burst, with fatal consequences.

Well, this is a bit tricky because you cannot just barge into any toilet; it has to be the ideal one. For this reason, some would rather hold everything in till they get home than use a public toilet. But it is not good for you to hold your bowel movements for too long. It can lead to constipation or ailments that require medications and surgical operations.

Flatulence and belches are considered to be highly uncivilized, especially in a formal setting. Since these gases smell and can be loud, many prefer to hold them in so as not to embarrass anyone. Holding gas can lead to discomfort, bloating or even bad breath later on. Hence, once you feel loaded up, the earlier you release the better.

Side Effects of Alcohol Detox

A doctor’s tips for staying safe from omicron